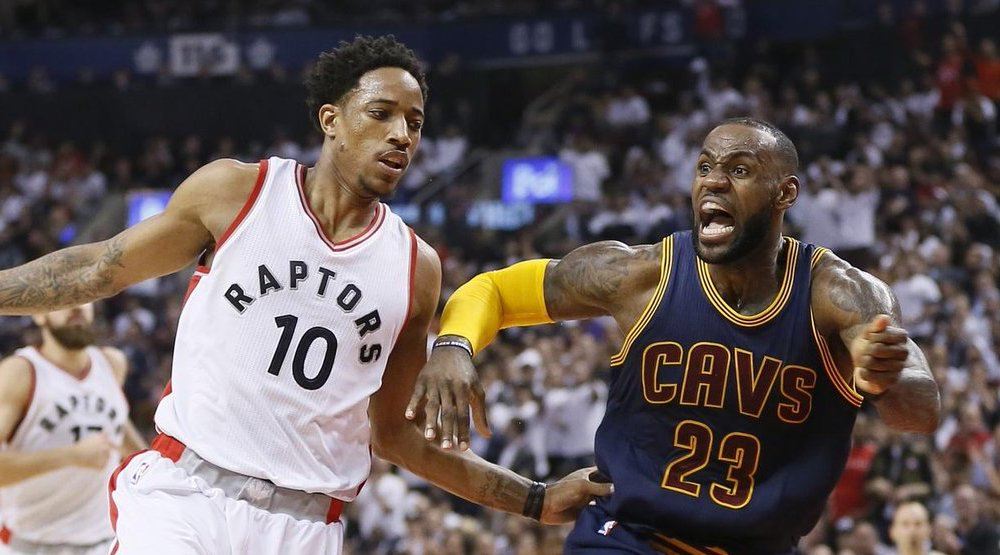 Someone has paid for an ad on public transit in Toronto, trying to entice LeBron James to sign with the Raptors this offseason. The ad was featured on a subway television, reading: “#23TO416 THE KING IN THE #6IX.”

Next time LeBron takes the subway in Toronto, I think this is totally going to work… pic.twitter.com/Fi2HfW4Owv

Now all that’s left is for the future NBA Hall of Famer to take the subway next time he’s in town.

LeBron will be a free agent after this season is up, and as a result, every fanbase in the NBA is salivating over the idea of having the superstar join their roster. Rumours have persisted regarding the 33-year-old’s next destination all season.

In February, a series of billboards appeared in Cleveland, trying to entice LeBron into a move to Philadelphia. 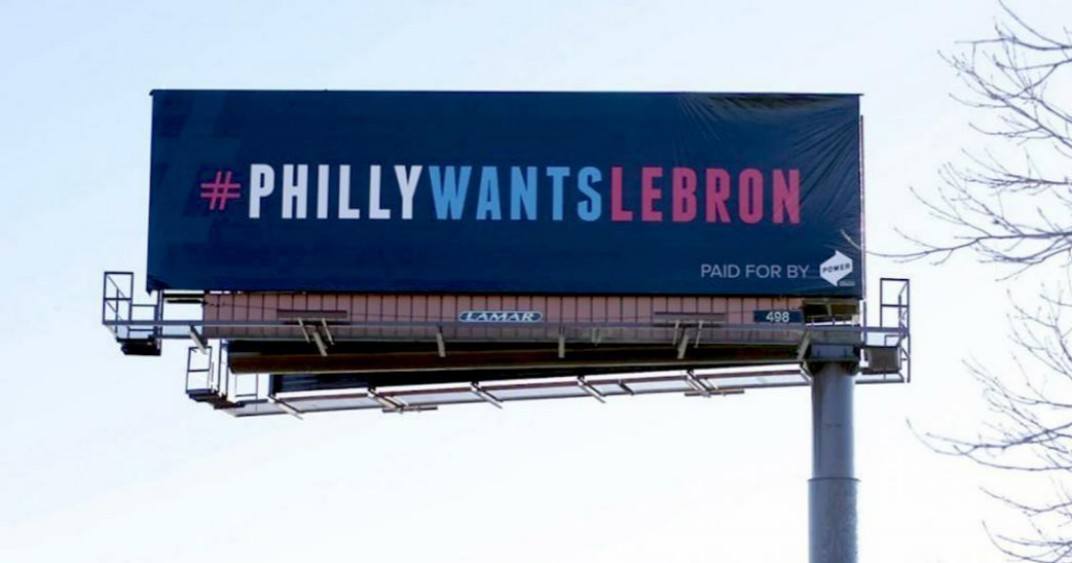 A week later, four billboards popped up in Los Angeles calling for LeBron to move to the Lakers.

4 LeBron billboards are going up around LA today. These. A 3rd depicts Lakers retired jerseys with LeBron’s as the next one. A 4th says “Forget The Process, we win banners.” Bought by attorney, and Laker fan, Jacob Emrani. Cavs play Clippers & Lakers this week. pic.twitter.com/XaWLGN49pE

Few people have suggested James would sign in Toronto, but after the season the Raptors are having, maybe we shouldn’t rule it out.