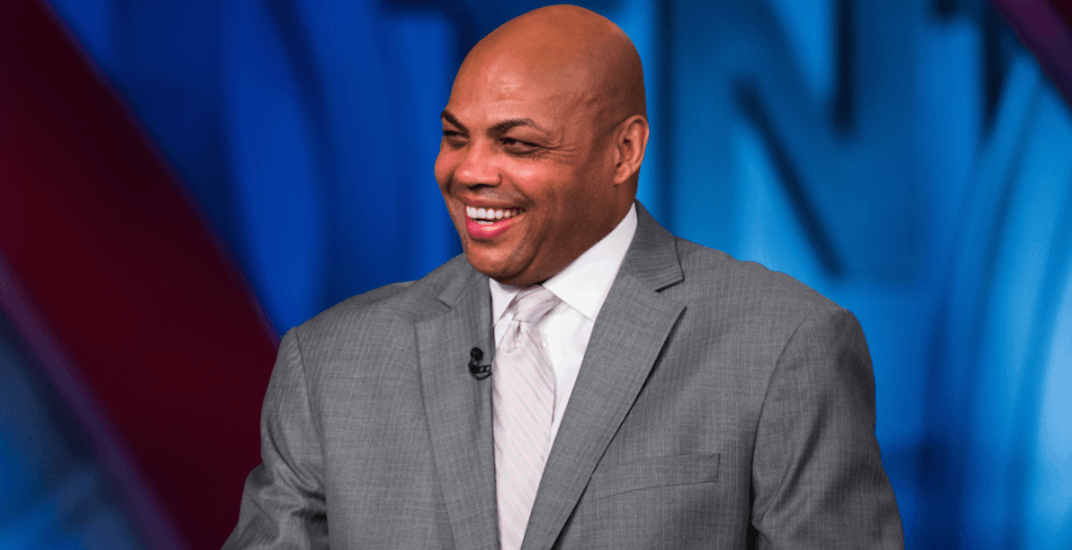 Sir Charles is expecting to visit his favourite city in North America this June.

Charles Barkley is high on the Raptors, even going so far as picking them for the NBA Finals.

“The Toronto Raptors are going to win the Eastern Conference,” said the basketball Hall of Famer on the NBA on TNT panel on Thursday.

While Shaquille O’Neal didn’t think they had enough experience, Barkley fought back.

Barkley is high on the Raptors, and who could blame him? While the Cleveland Cavaliers have taken a step back this season, the Raptors have taken a big leap forward. With the best record in the East, an improved team-game, and an MVP candidate in DeMar DeRozan, this is the best Raptors team ever.

“They really improved their bench,” Barkley added. “DeMar DeRozan is the most underrated great player in the NBA. Nobody ever mentions this kid when we talk about great players in the NBA. He has taken his game to another level. They have arguably one of the best benches in the NBA. The only team that can beat them is Cleveland, because you gotta beat LeBron four times in a week.”

While Shaq was picking the Celtics to come out of the East, Barkley says they’re not even in the conversation. For him, it’s a two-horse race between Toronto and Cleveland.

“The Raptors and the Cavs are the two best teams in the East. But I’m going with the Raptors. I’m on the Dwane Casey, DeMar DeRozan bandwagon.”

Check out the segment for yourself (they start talking about the Raptors at the 4:43 mark):