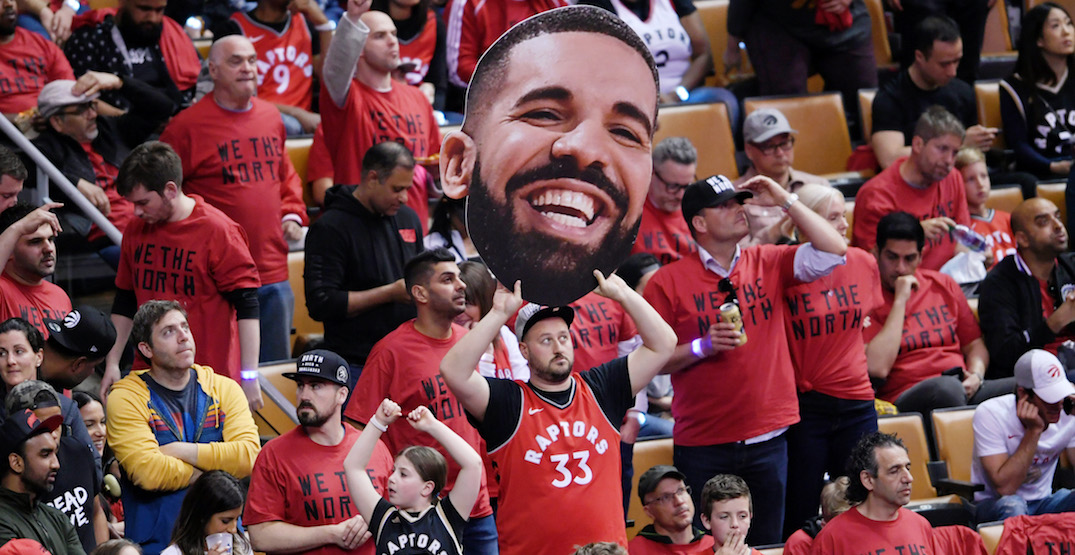 Maple Leaf Sports and Entertainment (MLSE) announced on Wednesday that proof of full COVID-19 vaccination or a negative test will be a requirement for attending Leafs and Raptors games next season.

The policy extends to all MLSE employees, event staff, and fans. It was not specified if team personnel, such as players and coaches, will be required to adhere to the policy. Neither the NBA or the NHL has released a vaccination requirement for their players.

“As an organization that hosts more than four million fans per year, at hundreds of events in multiple venues, MLSE is proud to serve as a central gathering place in Toronto and recognizes its responsibility to provide attendees with a safe and secure environment,” MLSE’s statement read.

The Leafs and Raptors have not played in front of a regular audience in Toronto since March 2020.

The Raptors played the entirety of their home schedule in Tampa’s Amalie Arena last season.

The Leafs played at home but without fans for their games. 500 frontline workers were at the Leafs’ final playoff game of the season, a 3-1 Game 7 loss to the Montreal Canadiens in the first round of this year’s playoffs.

“We believe these health and safety protocols are the key to allowing our communities and businesses to reopen safely, to permit full capacity events, and to protect against further lockdowns,” the statement continued.

Further details on specifics about the Leafs and Raptors COVID-19 vaccination protocols, as well as the policies for other events at Scotiabank Arena, are to be announced in the coming weeks.