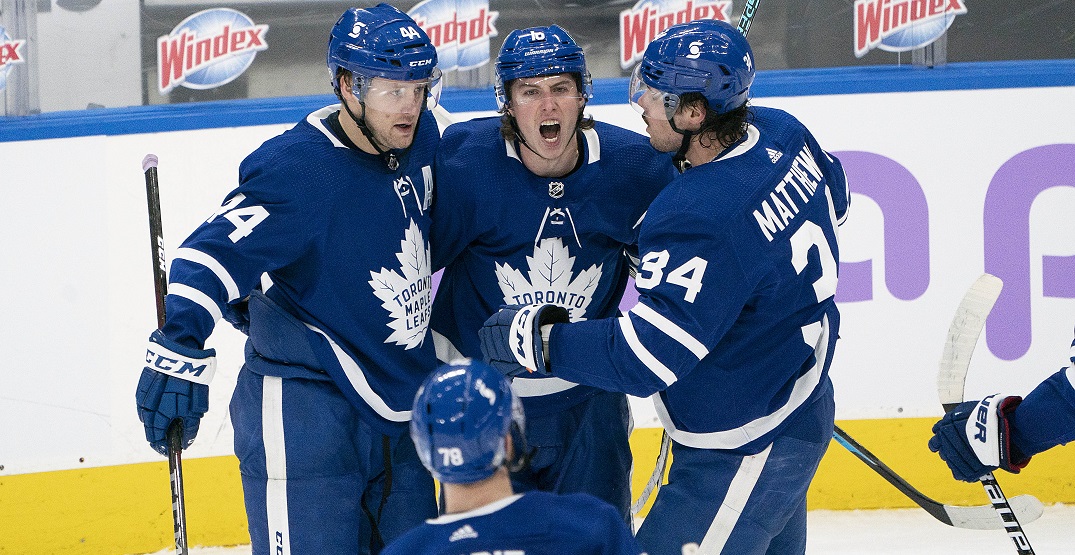 After another first-round exit, it’s understandable that the Toronto Maple Leafs lineup for next season might be giving some fans pause.

There are some changes that should excite fans throughout the roster, as the team sets to kick off their preseason on September 25 against those very same Canadiens. Here are the 23 Leafs who could be suiting up once the season kicks off this October:

The Leafs didn’t do much to their backend this offseason, losing Zach Bogosian to free agency. The Leafs defensive unit in 2021 was one of their strongest in recent memory, as the team allowed the seventh-least goals league-wide last season.

Back for his second season as starter, Jack Campbell should form a strong tandem with newly-signed Petr Mrazek. Though Campbell likely gets the net opening night, Mrazek will be challenging him for ice time all season long.