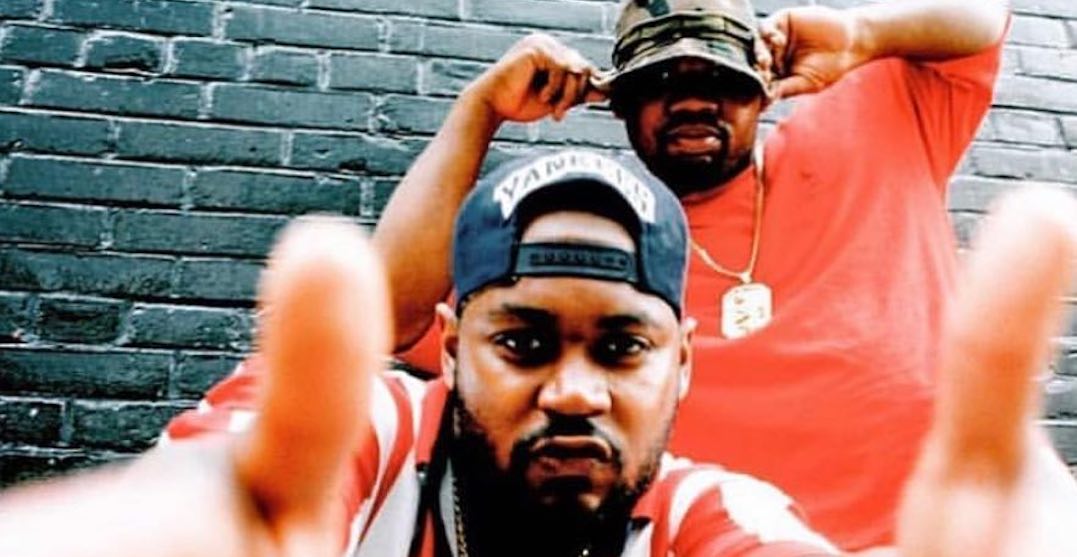 Toronto’s giant beer fest will be returning from July 26 to 28 this summer, and with it comes a major performance from Wu-Tang Clan’s Raekwon and Ghostface Killah.

The two will take the stage on opening night, July 26, and be joined by Public Enemy Radio, DJ Jazzy Jeff; Smif-N-Wessun, Black Moon and Rock of Boot Camp Clik; and Toronto’s very own Michie Mee throughout the evening.

“For fans of classic, old school hip hop, this is the night to join us,” Murray said.

Toronto’s annual Festival of Beer has continued to expand its musical programming over the last few years, and 2019 is shaping up to be ultra exciting.

With the recent addition of the new Complete Country stage and its world-renowned line-up of entertainment, fans have plenty of great music to look forward to, alongside the 400+ brews that will be on-deck from around the world.

Tickets for Toronto’s Festival of Beer sell out in advance every year – so make sure you get them while you can. And keep in mind this event is 19+.