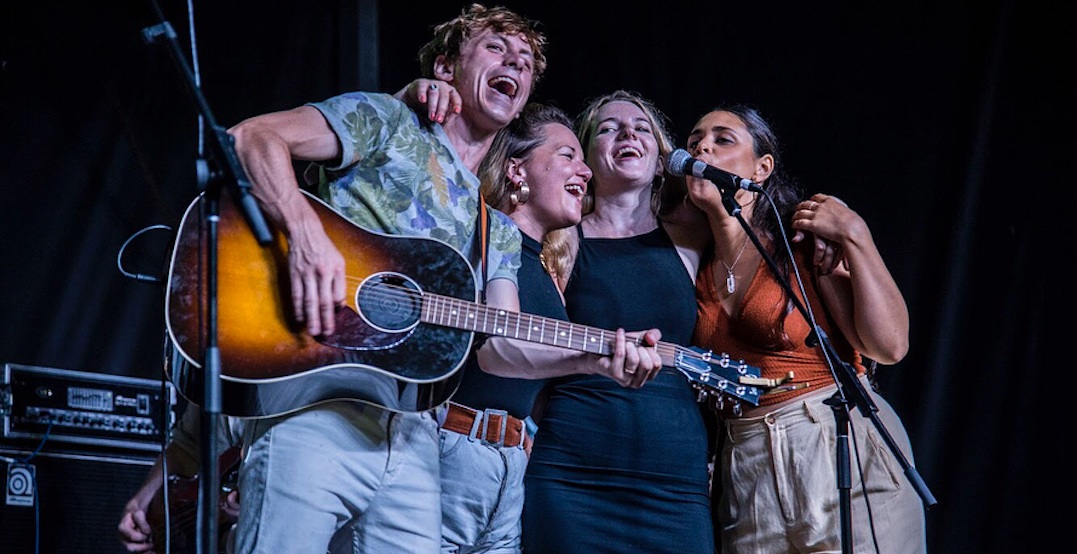 Toronto’s giant beer fest will be returning from July 26 to 28 this summer, and with it comes a major performance from Dwayne Gretzky.

For the second year in a row, the renowned musical phenomenon will headline the Festival of Beer at Bandshell Park, in Exhibition Place on Saturday, July 28.

“Dwayne Gretzky will be headlining for the second year in a row, so fans can expect an electrifying show that pairs perfectly with the massive selection of brews and tasty food available.”

The collection of Toronto musicians delve into nostalgia, uniting fans of all ages to sing along to the greatest hits of the last 50 years; performing with energy and fidelity.

And what pairs perfectly with classic tunes and high energy?

You guessed it, beer.

Tickets for Beer Fest sell out in advance every year – so make sure you get them while you can. And keep in mind: this event is 19+.