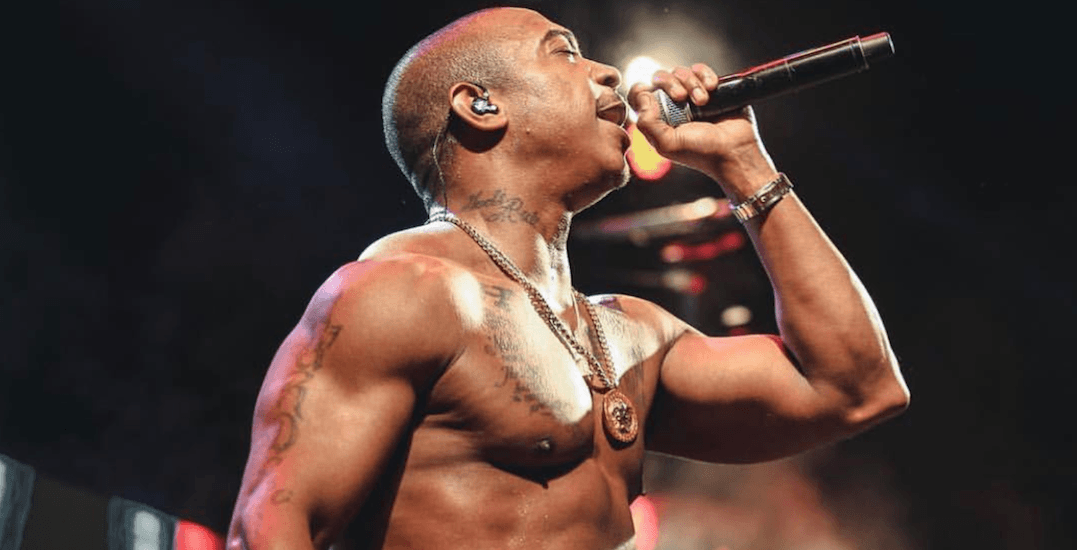 Toronto’s giant beer fest will be returning from July 26 to 28 this summer, and with it comes a major performance from Ja Rule and Ashanti.

It’s been 17 years since the duo released their smash-hit single Always On Time.

Let that sink in.

Their performance will close the show at Toronto’s Festival of Beer on Sunday, July 28 at Bandshell Park, Exhibition Place. And you can expect to hear all the hits they know and love.

The event, running from July 26 to 28, has been serving up an ultimate beer festival experience for 23 years.

The collection of musicians performing include Ja Rule, Ashanti and Dwayne Gretzky. The nostalgic sounds are sure to unite fans and keep the energy high and happy, .

And what pairs perfectly with classic tunes and chill vibes?

You guessed it, beer.

Tickets for Toronto’s Festival of Beer sell out in advance every year – so make sure you get them while you can. And keep in mind: this event is 19+.