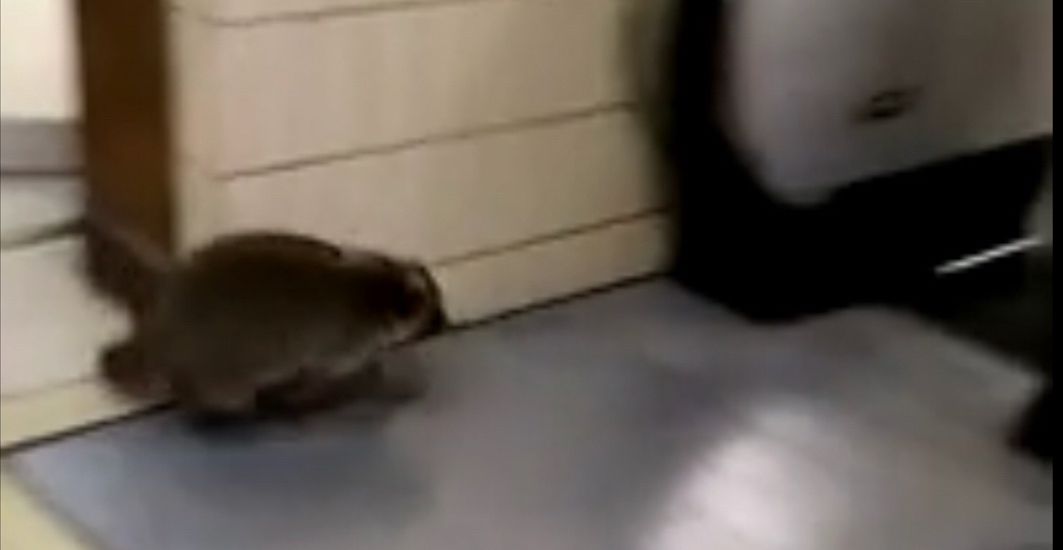 Toronto raccoons are part of day-to-day life, and even our daily commute in the city.

Our local trash pandas have garnered so much attention that NPR officially dubbed the city as the ‘Raccoon Capital of the World‘ recently.

And since it’s getting cold out, it seems the raccoons are starting to take the subway just like everyone else.

A Redditor posted a video of a raccoon spotted in a subway station – without paying.

Payment aside, check out the moves this raccoon has as it gets on the wrong escalator, but still manages to smoothly make its way down into the station.

And yes. No word on whether or not it used its PRESTO card.