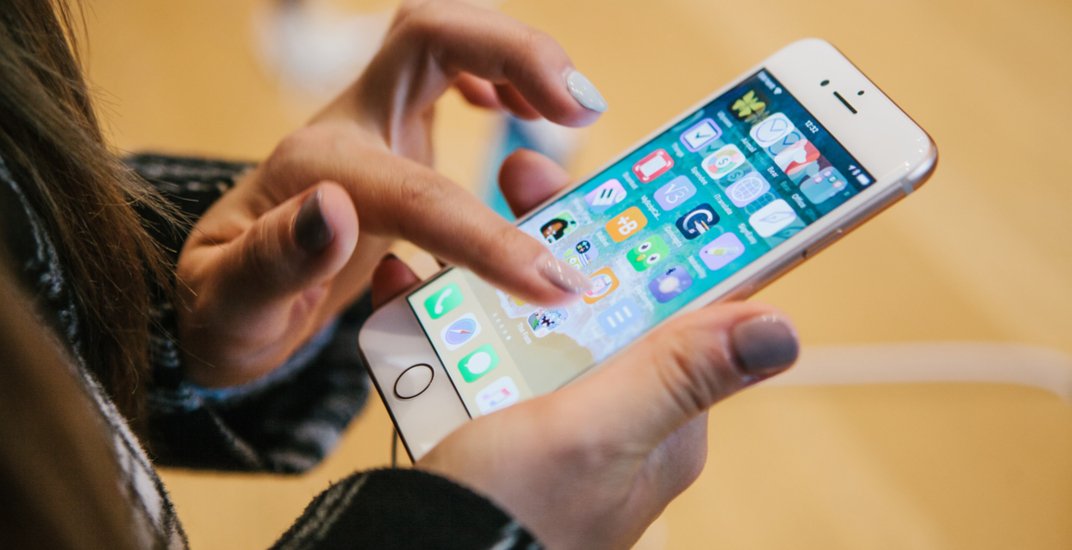 It’s an exciting day in the Apple world. The iconic brand revealed its latest installment of emojis, which are funny, relevant, and totally hit the spot.

The new lineup includes more than 70 new emoji designs with iOS 12.1, including characters with additional hair options like red, gray and curly hair, more animals, hello llama, and a handful of new sports-related items including a nod to Canada’s national sport.

The new emoji rollout will begin with developer and public betas that are being released today. 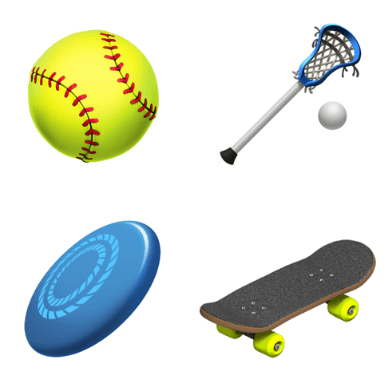 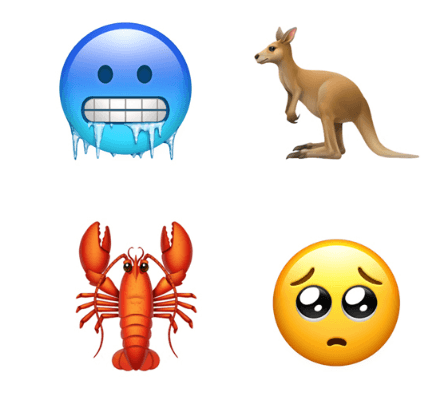 But more importantly, the crème de la crème of the new emoji rollout pays serious tribute to Toronto and gives our fine city the recognition it rightfully deserves.

No, it’s not Drake, the stylish IKEA monkey (Darrrwiiiinnnn), or the infamous crane girl — it’s something bigger, more monumental and something every Torontonian can relate to.

What is it you ask? Oh, just the most adorable little trash panda or as the locals like to call it, Toronto’s unofficial mascot. 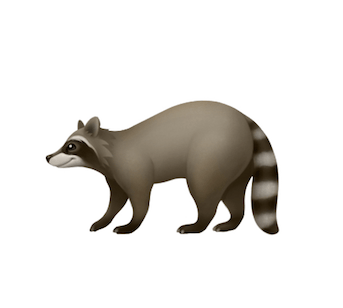 Why it took Apple so long to roll this emoji out we’ll never understand as it confirms that there’s more to Toronto than just Aubrey Graham.

In the past, the city’s unofficial mascot has been spotted causing delays on the subway, cruising the self-checkout at a local Shoppers Drug Mart, living in a local bank, climbing up a crane, and even influencing some pretty awesome Halloween costumes.

But more importantly, Toronto was recently dubbed as the raccoon capital of the freaking world, so saying that Torontonians need this emoji would be an understatement.

We can’t tell you how many times we’ve needed this emoji before. It honestly feels like we can finally function as Torontonians now.

For those of you who can’t contain their excitement for these incredible new emojis, they will be coming to iPhones and iPads with iOS 12.1 in upcoming software updates for iOS, macOS and watchOS.