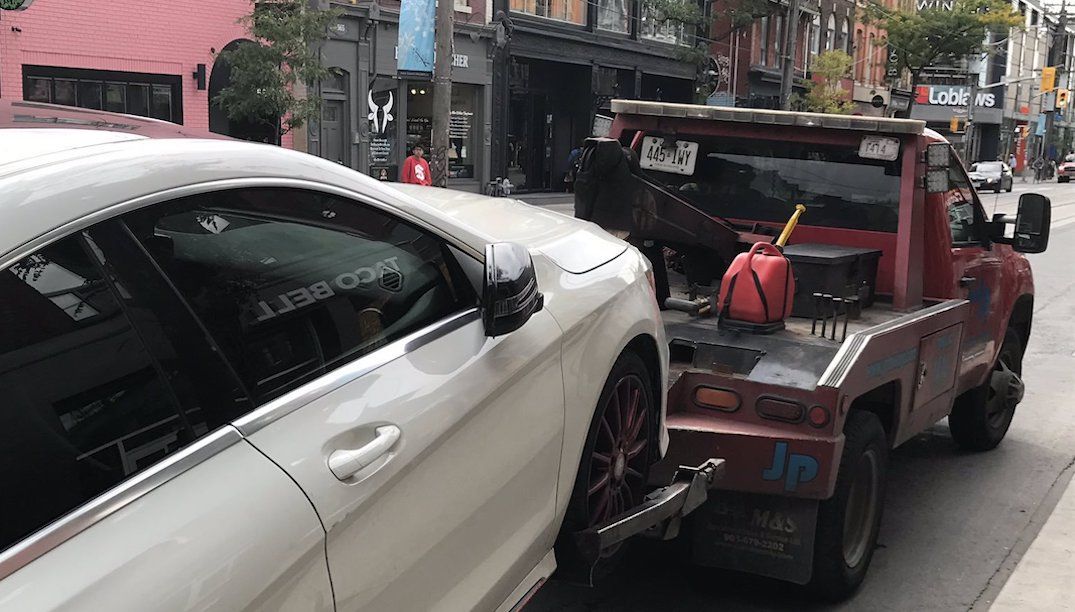 There were over 1,800 tickets issued during the city’s Queen Street towing blitz, according to police.

According to a release, the city’s towing blitz ended on Friday, November 15, 2019, after a six-week initiative to address congestion during rush hour.

During the project, improperly parked vehicles were towed to side streets instead of car pounds, allowing for more cars to be removed during the afternoon rush hour.

Authorities say the project shortened tow truck response times and facilitated a rapid removal of vehicles off Queen Street during the afternoon rush hour and allowed traffic to move more freely during these periods.

According to police, the six-week project resulted in:

Police say there was a 71% increase in ticketed parking violations and a 56% increase in vehicle relocations during the 2019 project versus the same period in 2018.

During the pilot, program data and analytics were gathered in order to assess the impacts on traffic flow and vehicular congestion. The Toronto Police Service and the City of Toronto will be further assessing and analyzing this data to determine possible future recommendations to improve traffic within the city.