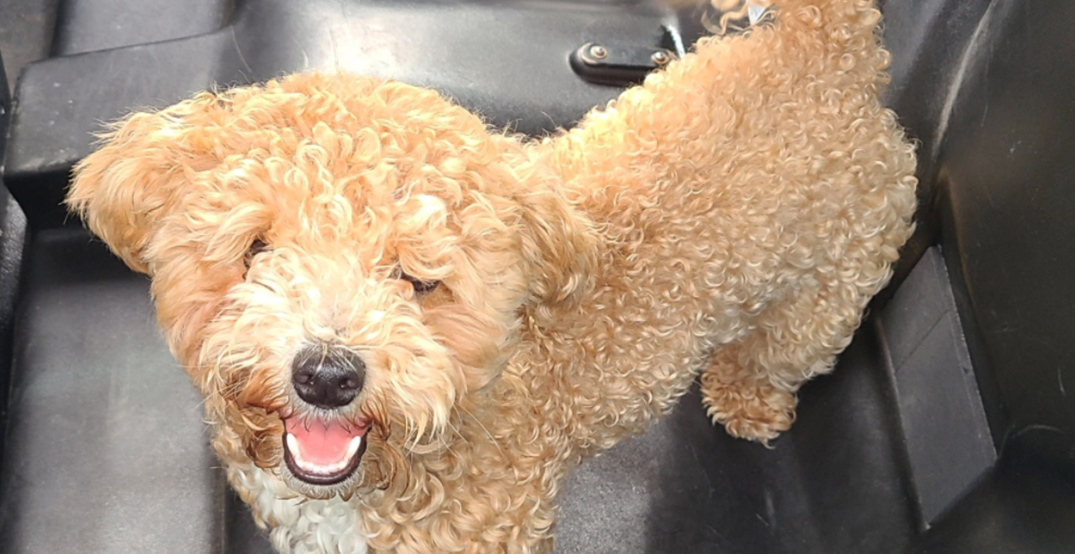 A dog owner is facing charges after leaving their puppy in a hot car for nearly three hours while shopping at a local mall.

York Regional Police say they received a call from a concerned bystander on June 30. Officers arrived at the Vaughan Mills Mall parking lot to find the dog locked inside with no water on a 29°C day.

The pup was panting and lethargic inside a white Audi sedan, and police freed it by breaking the car’s sun roof with a baton.

Officers gave the dog water and placed it in their air-conditioned cruiser.

Later, the officers reviewed the mall’s security footage and determined the owner left the dog in the car nearly three hours earlier.

The owner, a 20-year-old woman from Toronto, was charged under the Provincial Animal Welfare Services Act.

Police issued a reminder to owners never to leave pets or children unattended in a vehicle because the car’s interior can heat up quickly and become dangerous.

If a bystander comes across a distressed animal in a hot car, they can call the police or Ontario’s animal welfare line at 1-833-9ANIMAL.