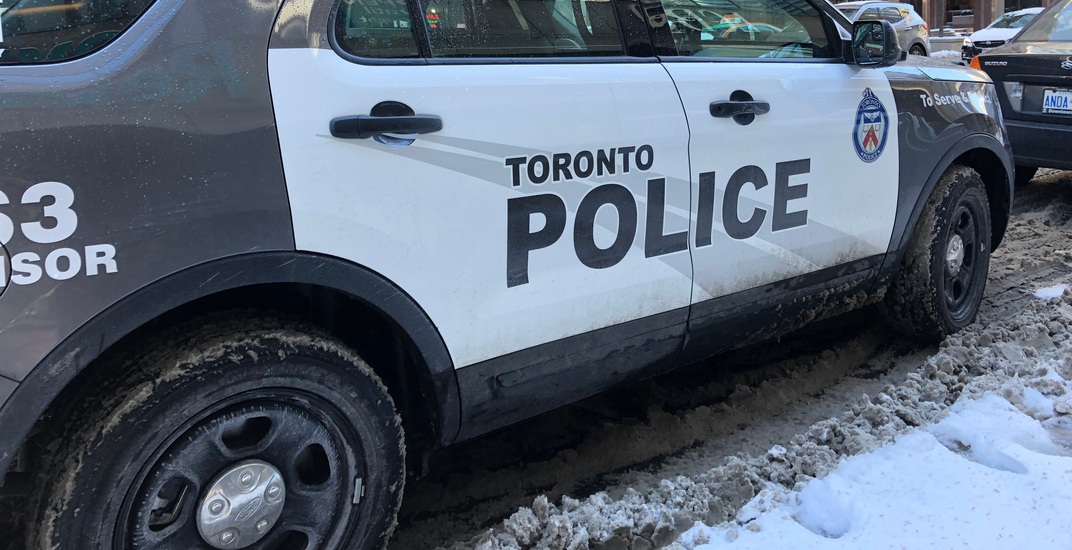 A public safety alert has been issued by Toronto police after receiving numerous reports of suspicious incidents occurred in the north end of the city.

According to police, a man has been approaching girls in the area and requesting their phone numbers and social media information.

The man has also offered the girls rides in his car, according to authorities.

The incidents took place in the Bloor Street West and Sherbourne Street area.

Police have described the man as Black, in his mid-twenties to early thirties and driving a four-door sedan.