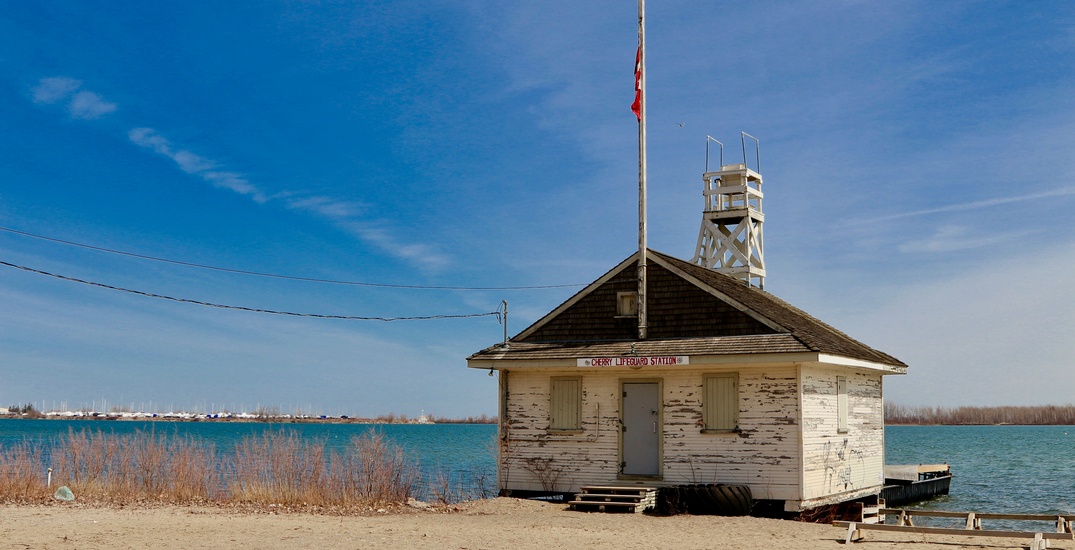 The Toronto police are trying to identify a suspect they believe is linked to two sexual assaults that occurred near Cherry Beach this month.

According to a Public Safety Alert issued by police, on Sunday, September 15, between the hours of 4 and 5 am, a woman was walking on the Martin Goodman Trail near Cherry Beach and Regatta Road.

During this time, she was sexually assaulted by an unknown man.

Earlier this month, on Sunday, September 1, in the early morning hours, another woman was sexually assaulted by an unknown man in the same area.

Police have described the suspect as 25 to 30-years-old, between 5’7” and 5’8”, with a brown skin tone, stocky build, round face, brown eyes, full lips, and cleanly-shaven.

In at least one instance, police said the suspect was wearing a grey hooded sweatshirt with the hood up and dark-coloured track pants.