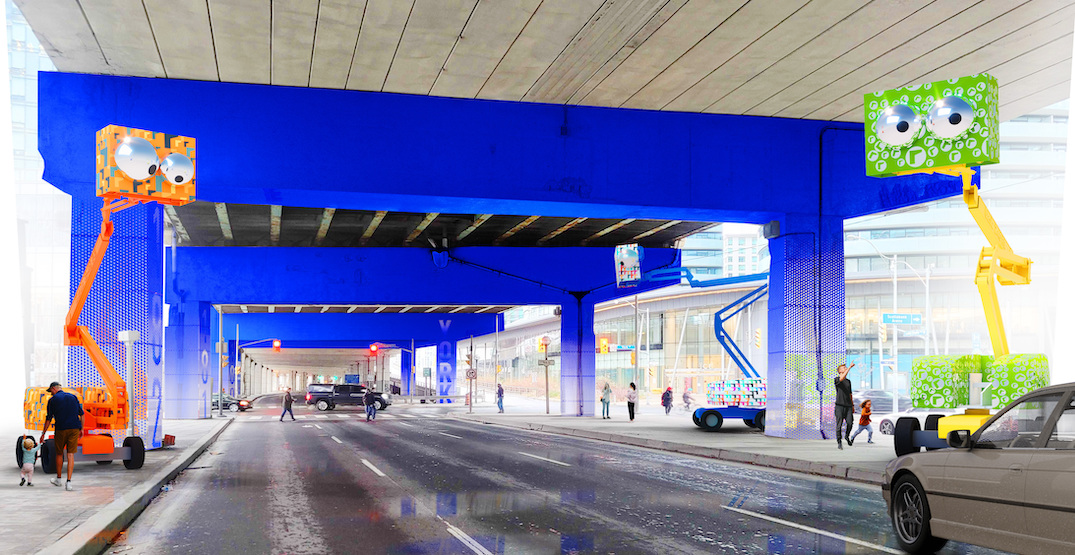 Two new stretches of space underneath the Gardiner are gearing up for a total redesign.

The Bentway, in partnership with the City of Toronto, Waterfront BIA, and Toronto Downtown West BIA, is considering six possible designs to revamp two neighbouring spaces below the downtown expressway: one at Simcoe Street and the other immediately east at York Street.

A design competition for the two areas was launched and has now been narrowed down to three shortlisted designs for each space. Torontonians are encouraged to provide feedback on the proposals by January 19 via an online survey.

Below are the proposed designs for each intersection. 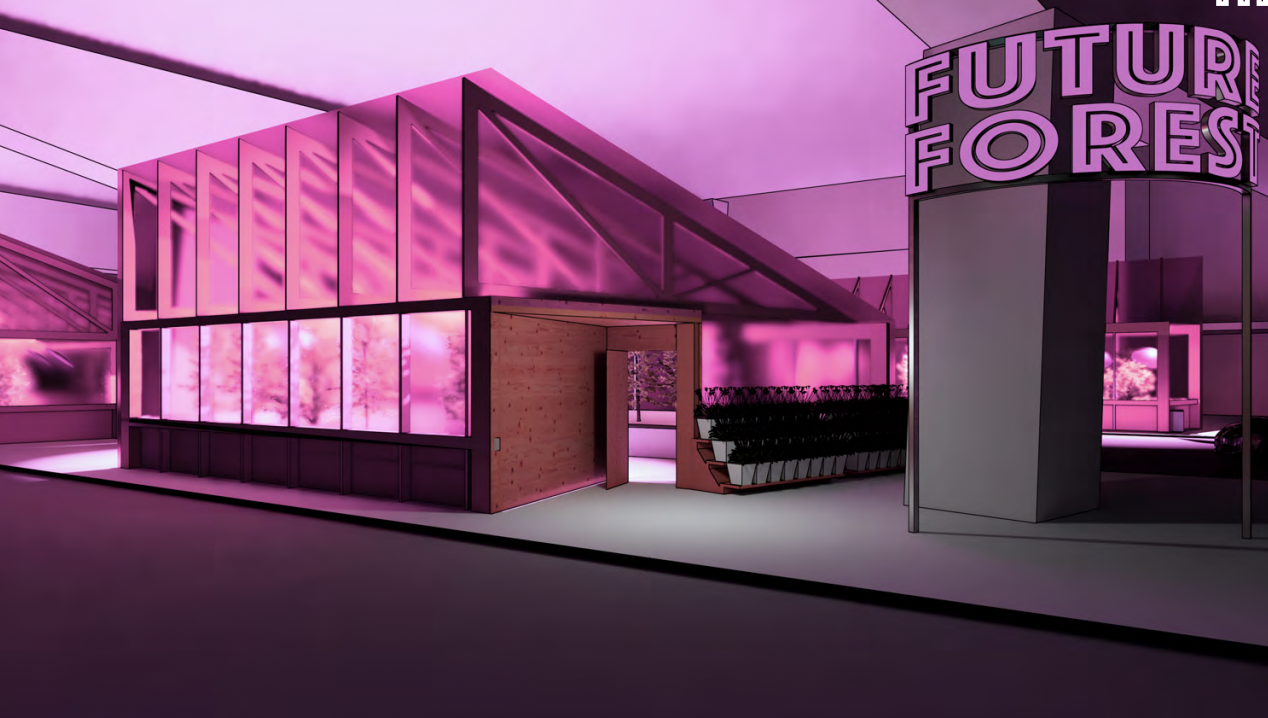 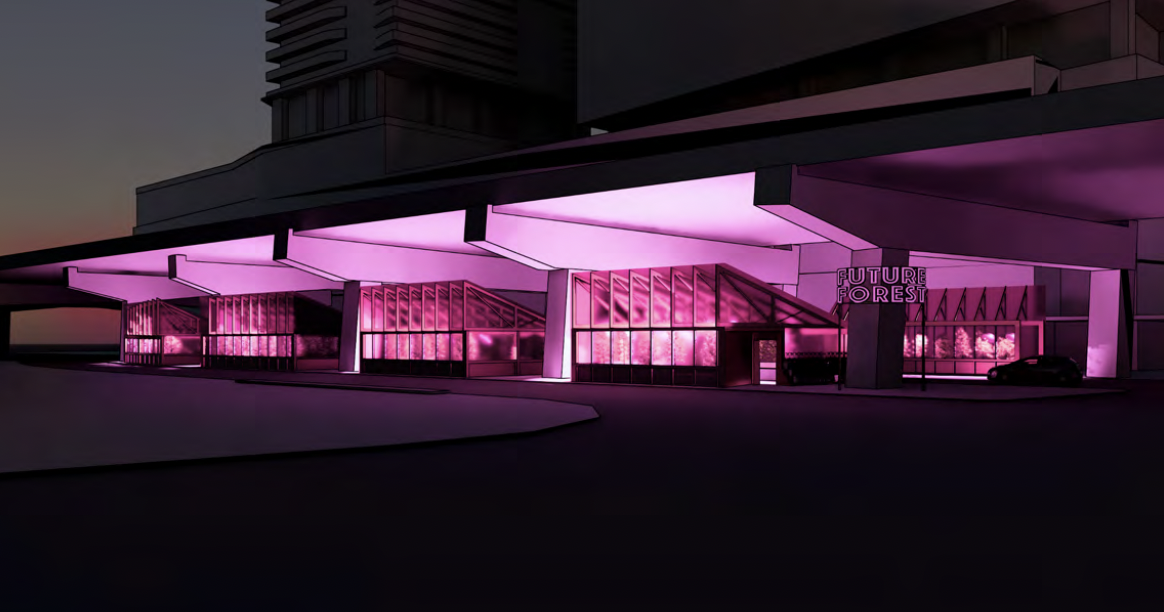 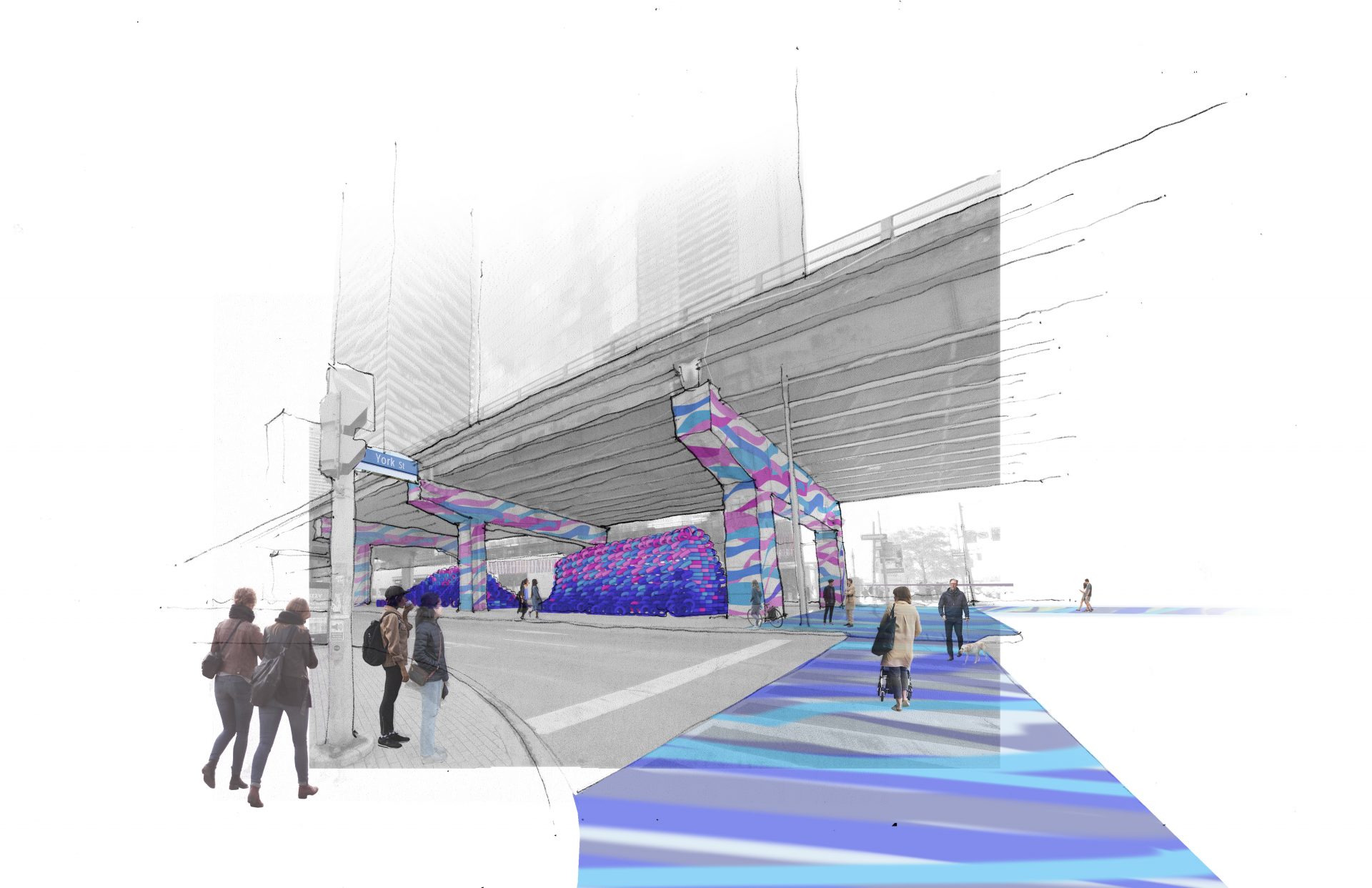 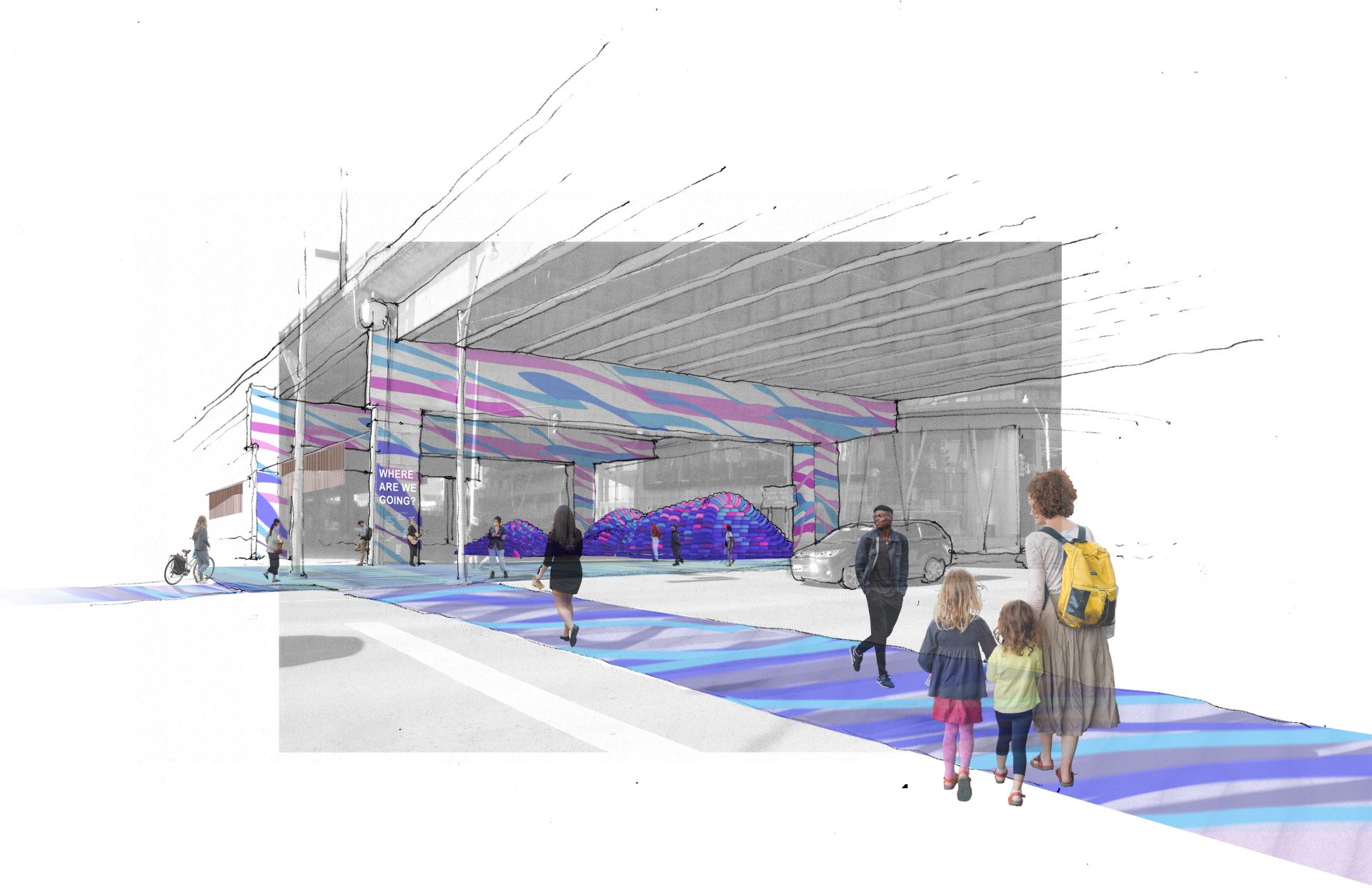 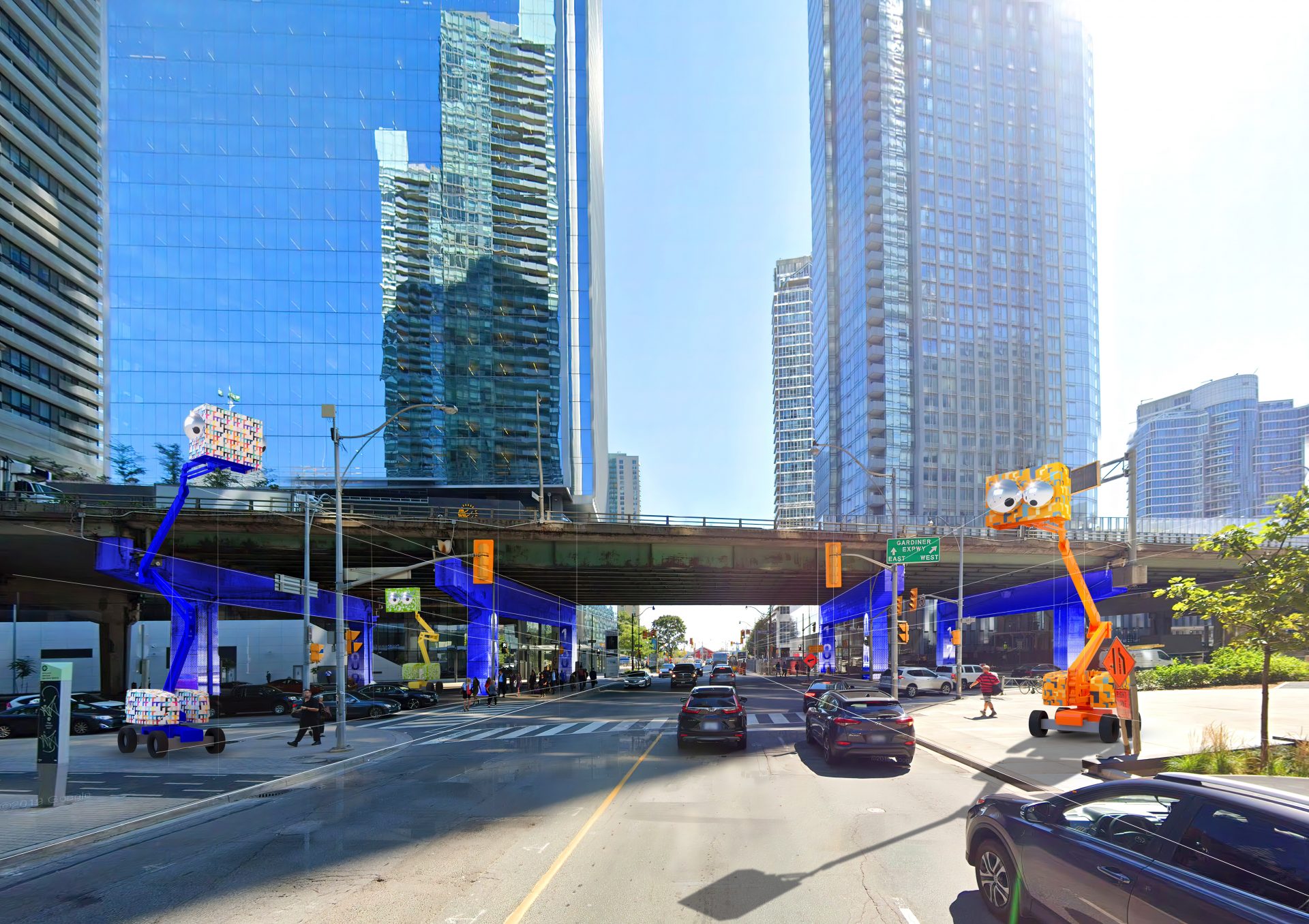 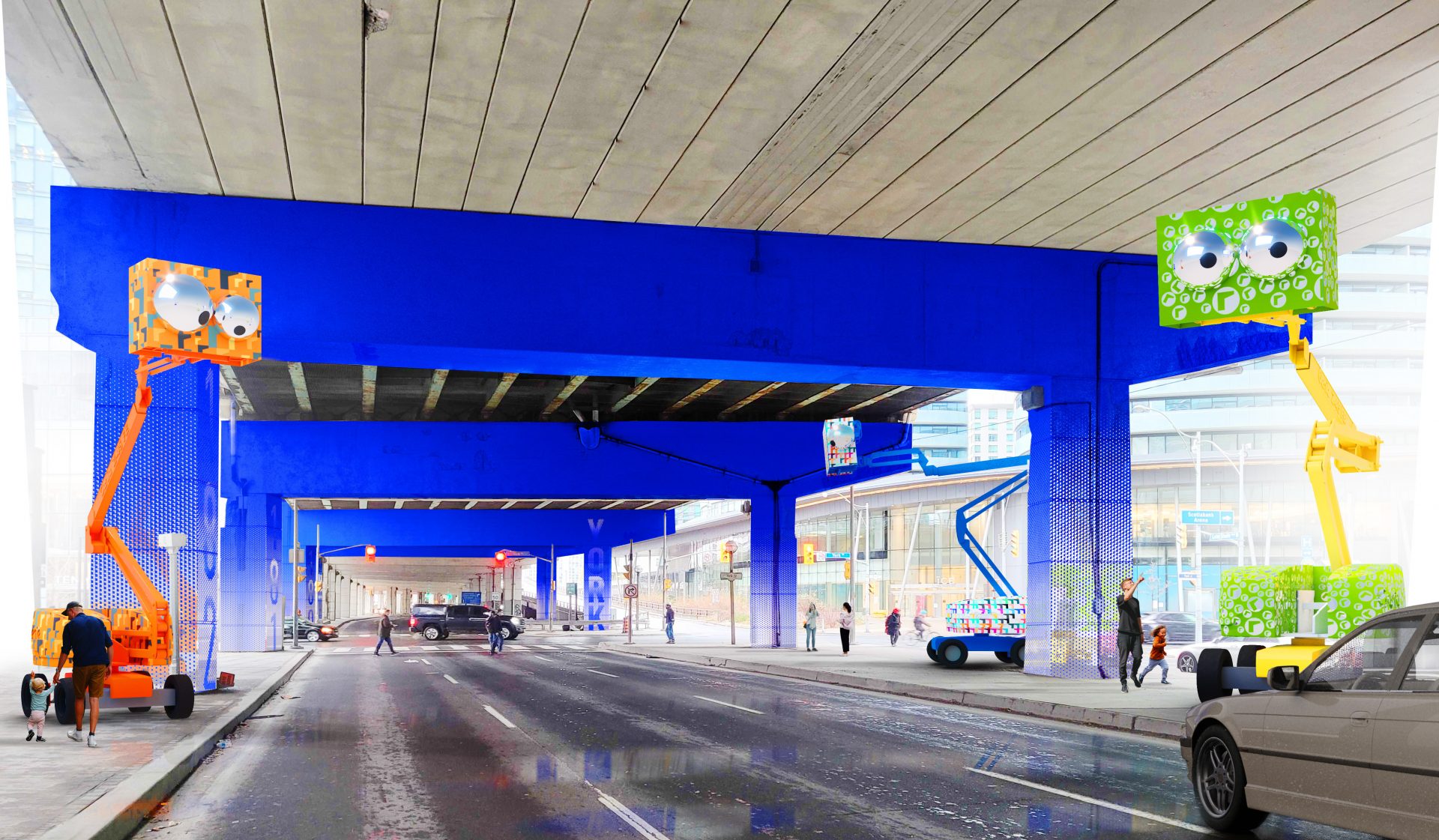 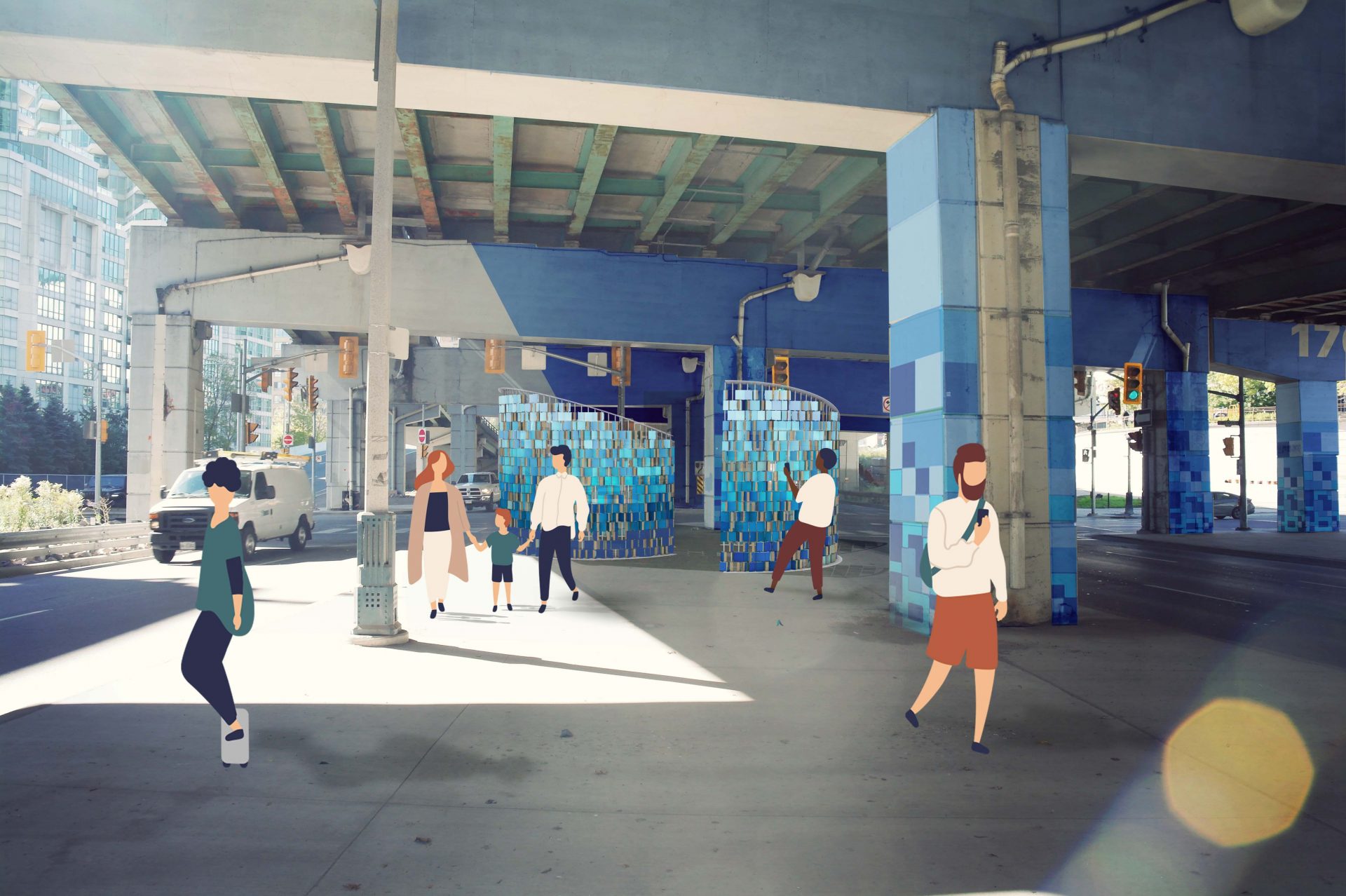 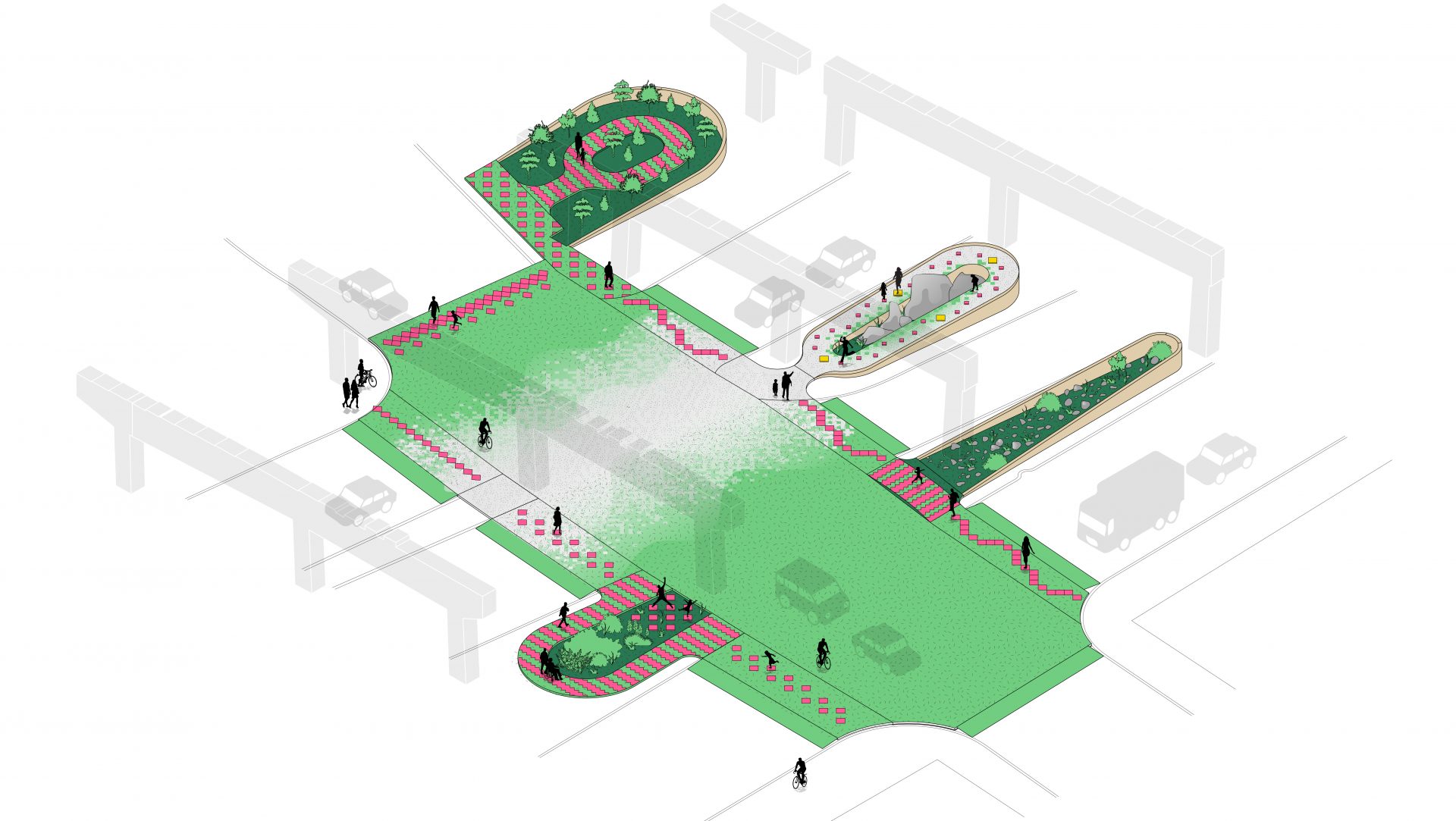 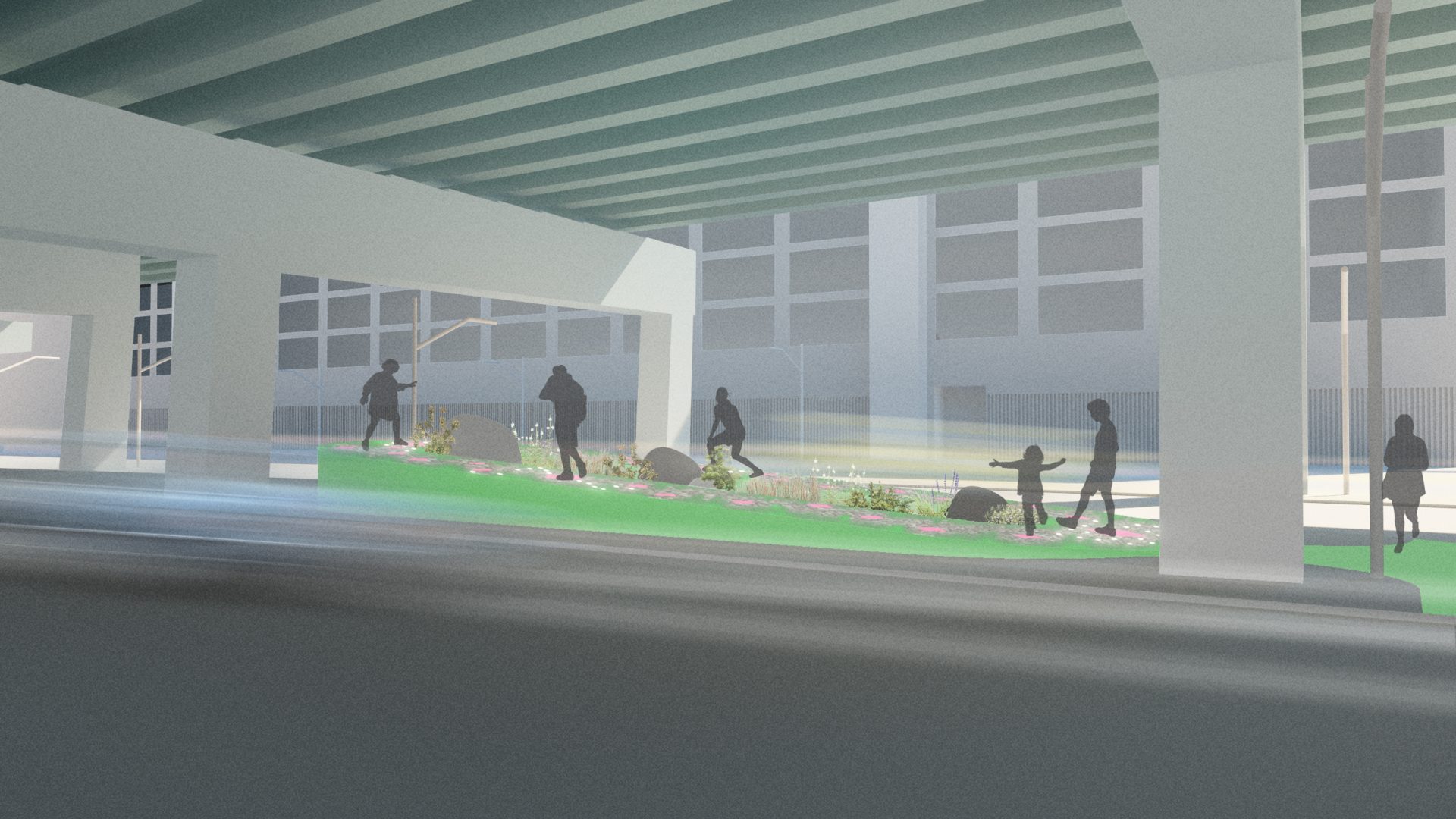 3. Fragments of a Home 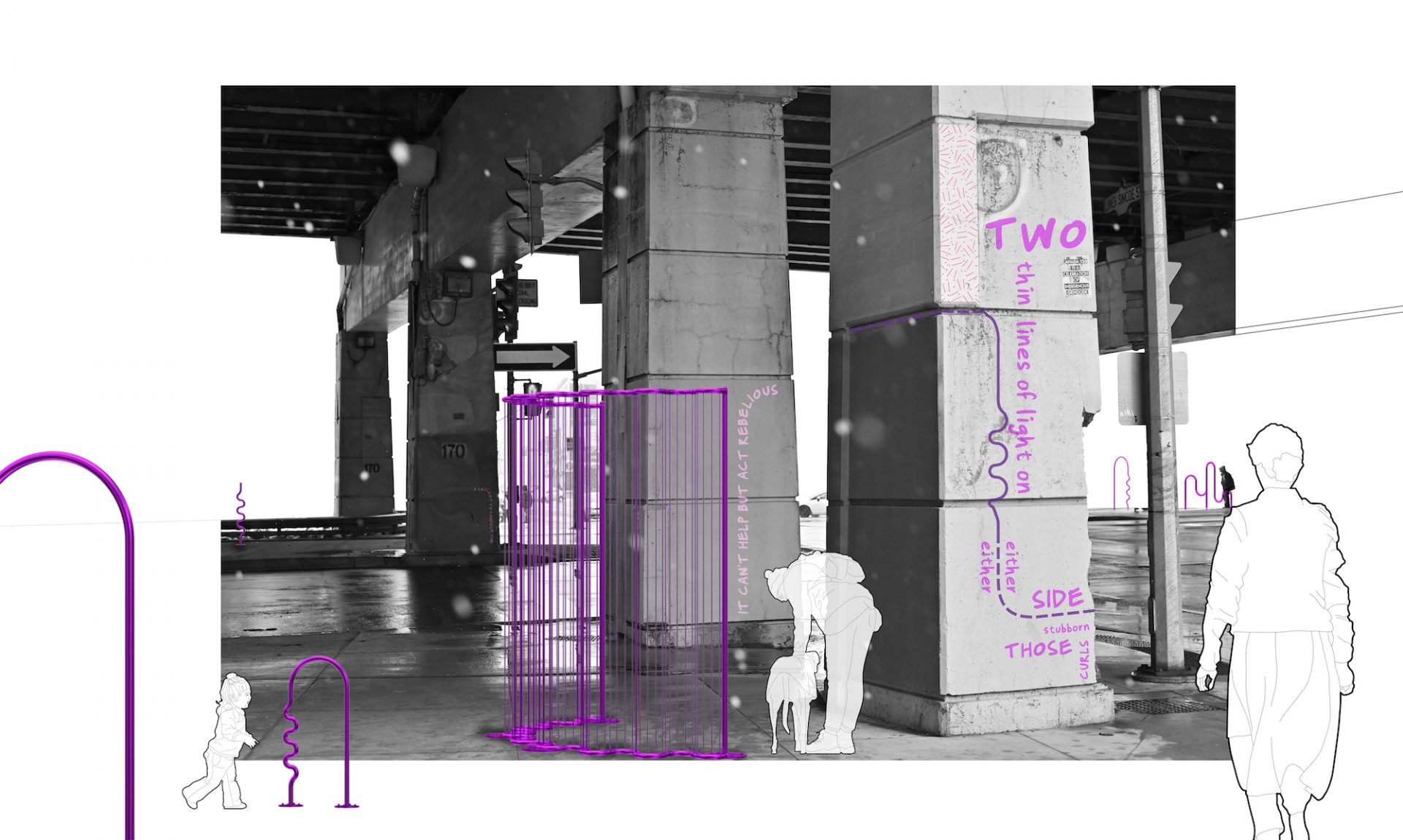 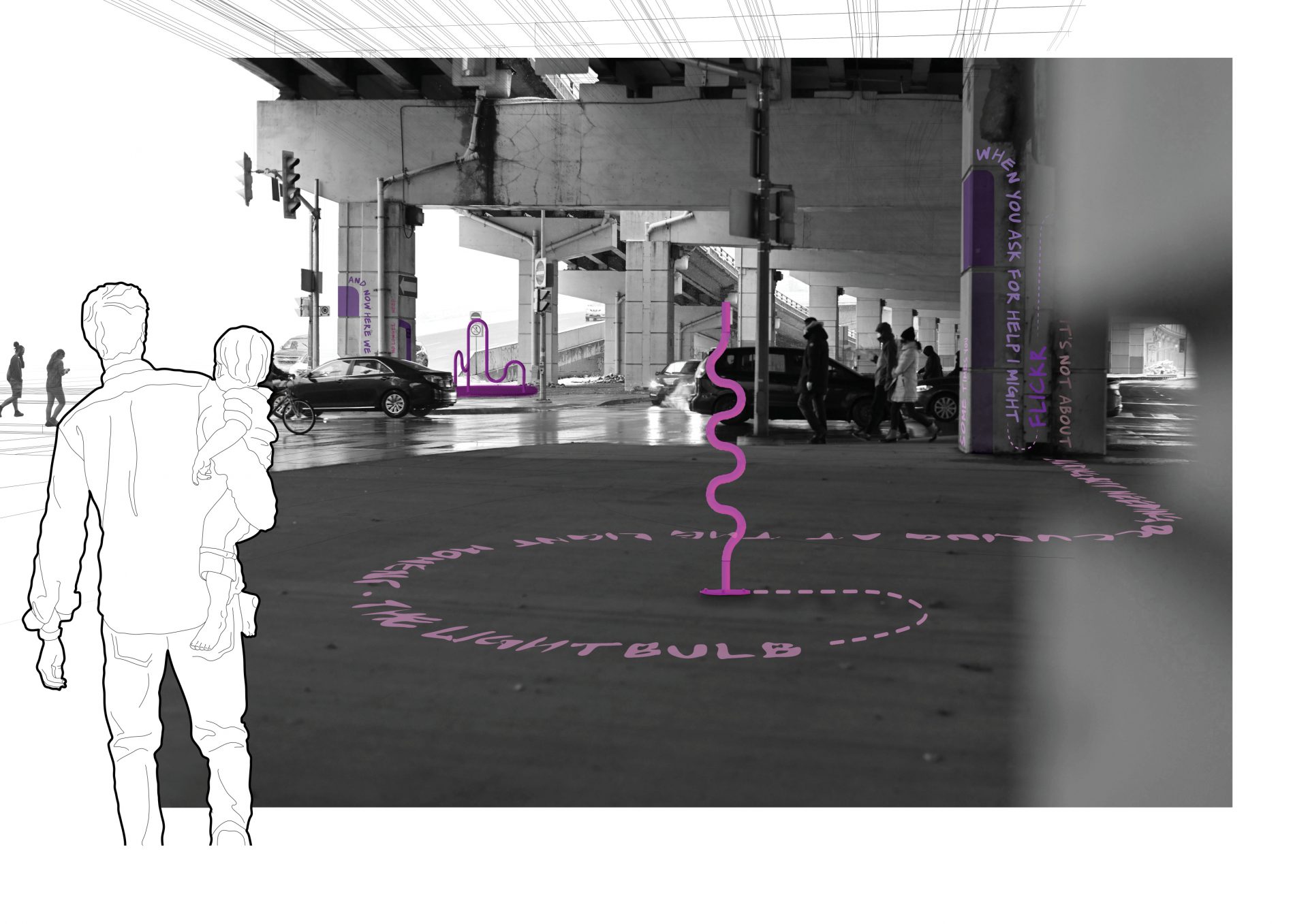