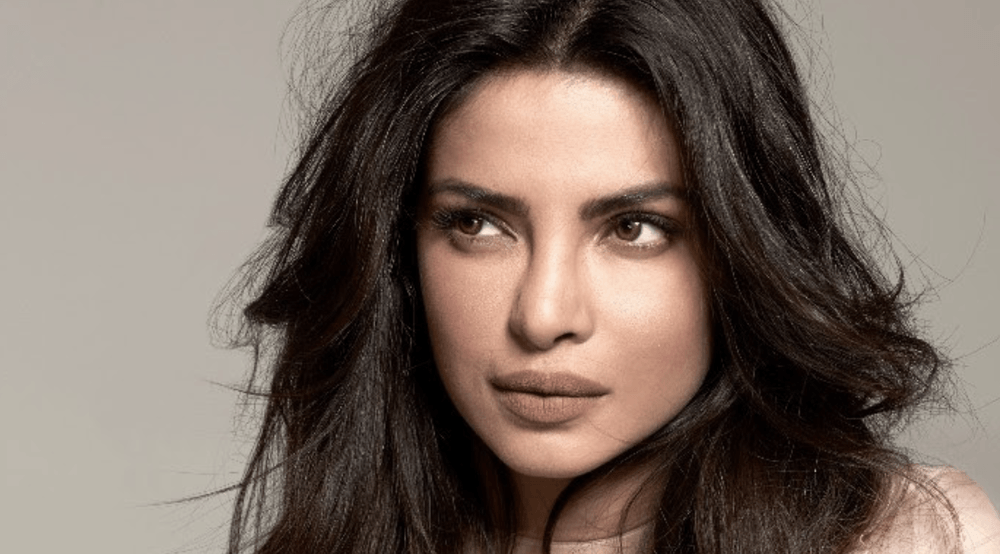 Bollywood-turned-Hollywood superstar Priyanka Chopra has been announced as this year’s guest of honour at the TIFF Soirée.

The actress will speak about her globally multifaceted career in and outside of the entertainment industry during the annual fundraiser organized in support of Share her Journey, a recently launched campaign to support female voices in the film industry.

“A longtime staple of international screens, Priyanka Chopra is not only celebrated for playing strong and nuanced female characters that have their own agency, she is also committed to creating equal opportunities for women so they can reach their full potential,” said Maxime Bailey, VP of Advancement at TIFF.

“Proceeds from TIFF Soireé will enable the organization to grow its Talent Development programmes with female-forward programming to increase participation, skills and opportunities for women behind and in front of the camera.”

Chopra has an extensive and prolific career in global cinema as she has starred in over 50 Bollywood Hindi films.

She has transitioned to Hollywood, starring in ABC’s hit show Quantico as well as recently taking her first big screen lead role in the Baywatch movie.

Chopra is also involved in several charitable efforts to promote education for girls around the world. She is a Goodwill Ambassador for UNICEF and leads her own namesake charity, The Priyanka Chopra Foundation for Health and Education.

This year, TIFF will take place from September 7 to 17.