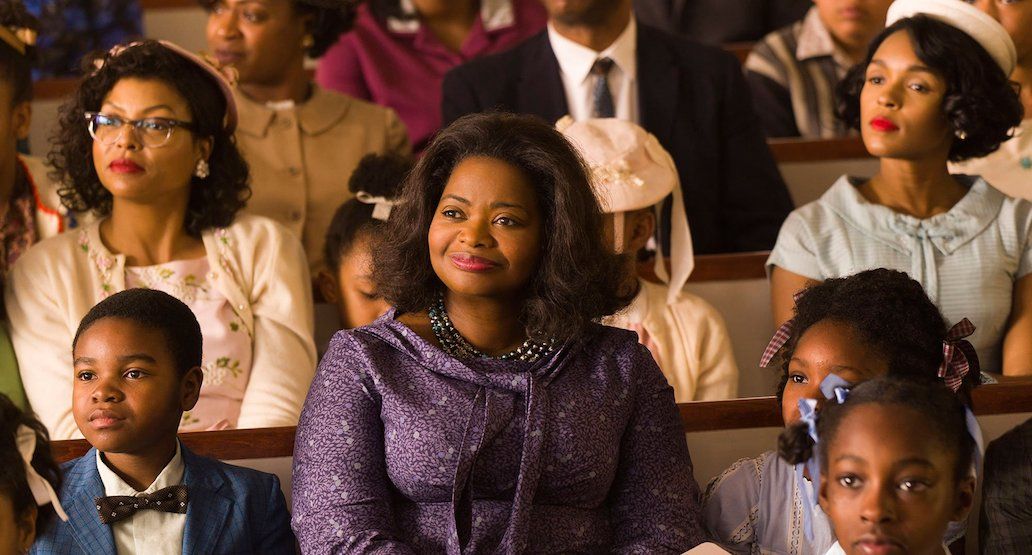 On its website, TIFF says this commitment is to increase “participation, skills, and opportunities for women behind and in front of the camera.” The Share Her Journey campaign will prioritize gender parity with a focus on mentorship, skills development, media literacy, and activity for young people.

“Women represent 1/2 of the world. Without women writers and directors, the rest of us aren’t going to know the whole story.”—Jane Campion pic.twitter.com/kyqksYtA6F

TIFF has been trying to change the gender gap in the industry by ensuring festival had a 50/50 gender split in selected participants for its Talent Development initiative.

At the 2016 festival, 29% of the selected films were directed by female filmmakers. However, TIFF says there still needs to be work done to change industry standards.

They have also enlisted four ambassadors who will give their insight on women in today’s film industry.

Jennifer Baichwal, Carol Nguyen, Omoni Oboli, Ann Marie Fleming, and Ashley McKenzie have been chosen as the five campaign ambassadors and they are all seasoned writers and directors.

This year, TIFF will take place from September 7 to 17.