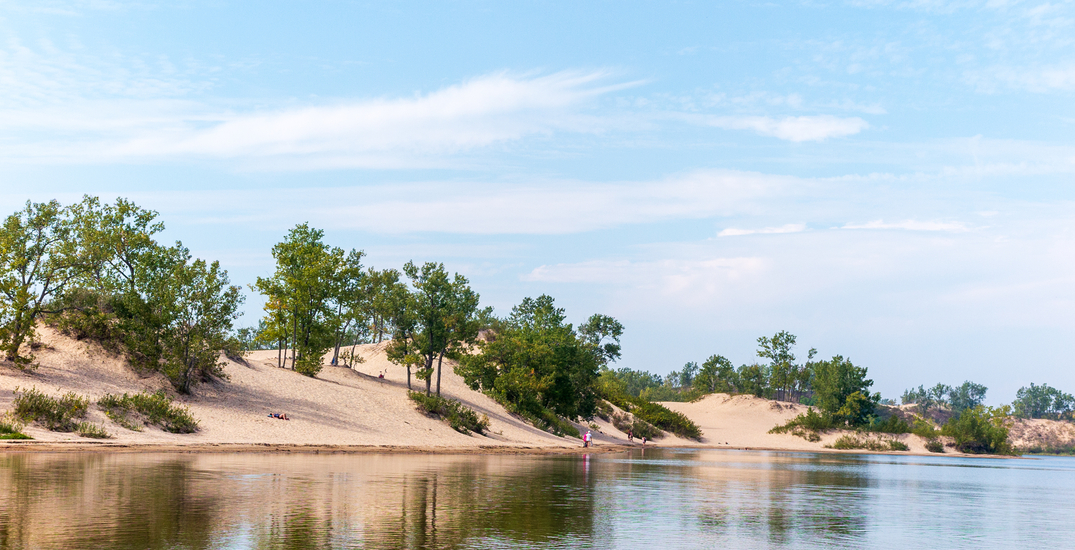 An Ontario town popular with tourists has raised several bylaw fines and will charge visitors to use one of its public beaches.

Prince Edward County, known for its wineries and the sprawling Sandbanks Provincial Park, introduced the measures ahead of the summer months, when tourism is at its peak.

Several seasonal no-parking areas, including roads adjacent to Sandbanks, now carry a fine of $400. The increase — up from $35 — will be in place until October 31.

The fine for illegal camping in municipal parks, beaches, and recreation areas has also jumped, from $75 to $500.

As well, visitors to the county’s Wellington Beach will be charged $10 each on weekends and holidays. The sandy spot will remain free for residents, although they will need to get a pass.

The entrance fee will go into effect on June 1, but will not be enforced until the Stay at Home order is lifted. It will be in place until September 19.

Despite the hefty increases, the measures are not intended to deter visitors, and are instead meant to help Prince Edward County generate revenue during the coming months.

Mark Kerr, a Communications and Consultation Supervisor for Prince Edward County, told Daily Hive that the beach fee will help to offset the added costs that come with managing crowds, improving amenities, and keeping the beach clean and safe.

“The decision to increase fines was made to encourage compliance with local bylaws,” Kerr said via email.

“The County did not raise fines to discourage people from visiting Prince Edward County, despite what other news outlets have reported.”