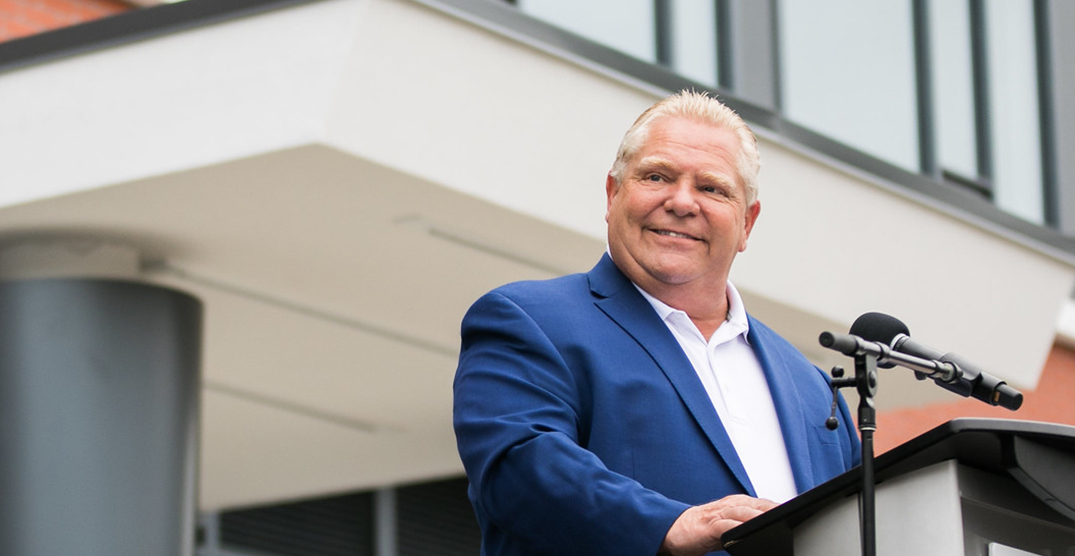 Ontario’s Premier Doug Ford is set to make an announcement Tuesday morning alongside the Minister of Labour, Training and Skills Development and Minister of Finance.

He is expected to make the announcement at 11 am on Tuesday from Milton, Ontario.

According to a report by Toronto Star’s Robert Benzie, Ford is expected to announce that he will raise minimum wage to $15 by January 1.

The previous Liberal government had implemented a plan to increase minimum wage to $15 in 2019, but Ford scrapped those plans when he took office. Minimum wage increased in October from $14.25 to 14.35.

The Ontario provincial election is set to be held on June 2, 2022.

Even with this increase, according to Ontario Living Wage Network, $15 an hour is not a liveable wage in almost any region in the province.