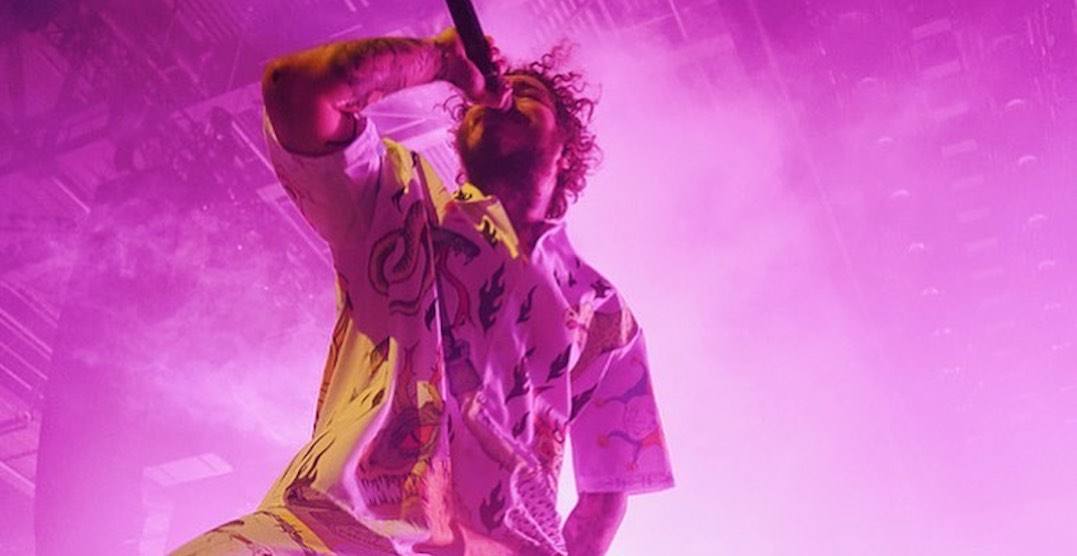 If you were pumped to learn that Post Malone is returning to Toronto this fall, get ready to be even more amped up.

Because the artist just added a second date to his October stop in the city.

In addition to the show he’ll be playing at Scotiabank Arena on October 3, the multi-platinum American rapper has announced he’ll also perform on October 4.

He’ll be joined by Swae Lee and Tyla Yaweh.

Post Malone’s tour kicks off in Tacoma, WA on September 14, just before heading to Toronto.

The tour will see him take to Las Vegas, Boston, New York, and Dallas, among other cities. The Toronto performance will be the second and final Canadian stop.

Tickets for the shows will go on sale Friday, July 19, at 10 am local time via Live Nation and Ticket Master.

The shows are for all ages and will have reserved seating, and ticket prices have not yet been announced.