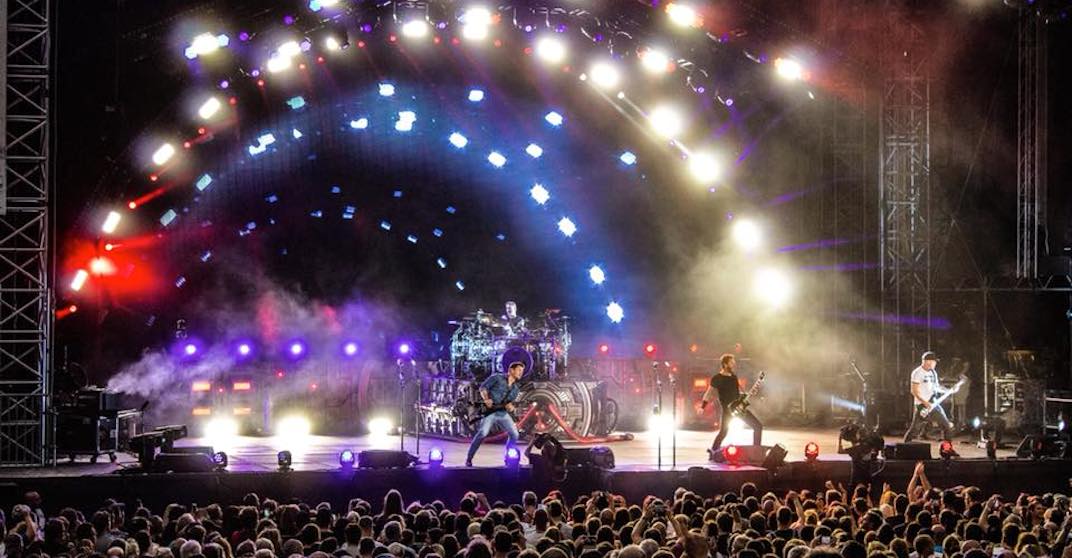 A music festival that was supposed to have its inaugural event this month has been cancelled.

According to organizers, the Roxodus Music Festival that was scheduled for July 11 to 14 has been cancelled “due to heavy rains” on the property at Edenvale Airport, Clearview Township.

They add that the grounds will not be ready in time to accommodate large crowds and performance stages.

“It is with a heavy heart that we announce the cancellation of Roxodus Music Festival this year.” said Fab Loranger, Principal at MF Live Inc, in a statement.

“Our team has worked tirelessly to find a solution in which the show can go on but unfortunately we could not make it happen this year. Our dream of producing a ‘once in a lifetime experience’ has been put on hold as we take the time to nurture our venue. We sincerely thank all of our artists, sponsors, partners, and neighbours who have supported us from the very beginning. The embrace from our community has meant the world to us and we hope to one day see our dream come to life.”

Roxodus Festival was supposed to be a 3-day rock event and had massive headliners including Aerosmith, Kid Rock, Nickelback, alongside Lynyrd Skynyrd, Alice Cooper, Peter Frampton and Cheap Trick.

General admission and VIP weekend passes for the music festival started at $229.

Information about ticket refunds will be released shortly, organizers say.