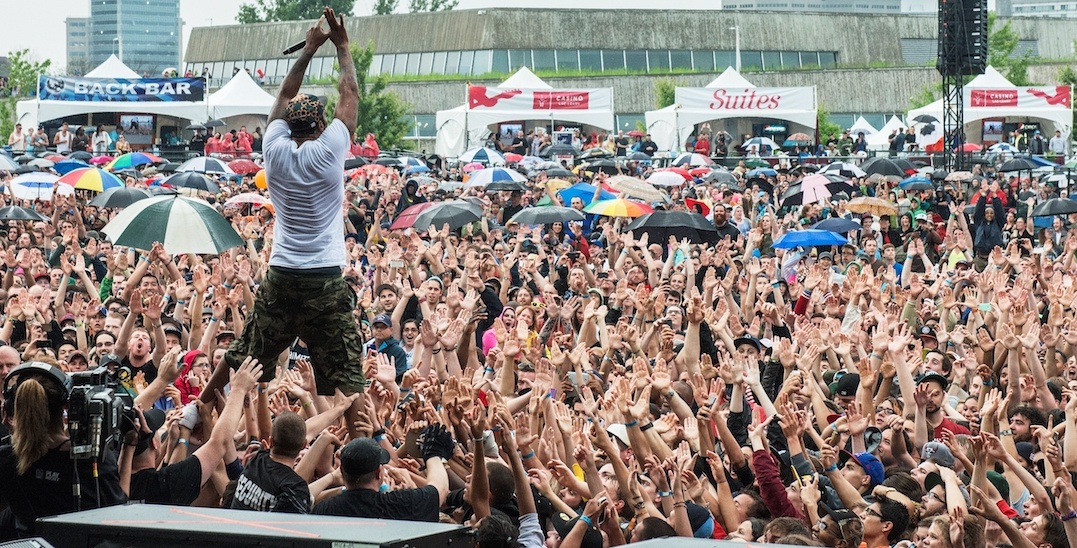 The summer music festival season is probably one of our favourite times of the year, and we’re guessing it’s yours too. Good music, good friends, good vibes — sign us up!

You may not know this, but Ottawa is actually home to one of Canada’s biggest and most highly-anticipated annual music festivals. And it’s literally been hiding in plain sight for years.

Don’t let its name fool you: RBC Bluesfest offers so much more than just blues music, and it has been lowkey bringing better headliners than Osheaga for a while. It’s time to get in on the secret.

FUN at the RBC Bluesfest in Ottawa

Held in Ottawa’s downtown core at LeBreton Flats with the Ottawa River acting as the majestic backdrop, Bluesfest has rightfully earned its name as one of North America’s most popular, and most eclectic music festivals. If you hadn’t heard of it until now, it’s about time.

We’ll paint you a picture: Over 10 (ten!) days in the middle of summer, four main outdoor stages around the banks of the river, with nearly 300,000 fellow music lovers. Witness some of the world’s biggest and most innovative artists, with previous acts including the Red Hot Chili Peppers, Foo Fighters, Shawn Mendes, Sting, The White Stripes, The Black Eyed Peas, Rae Sremmurd, and Van Morrison. It’s every music-festival goer’s dream, honestly!

Sure, Coachella is great and all, but come on. Bluesfest goes for an entire ten days. 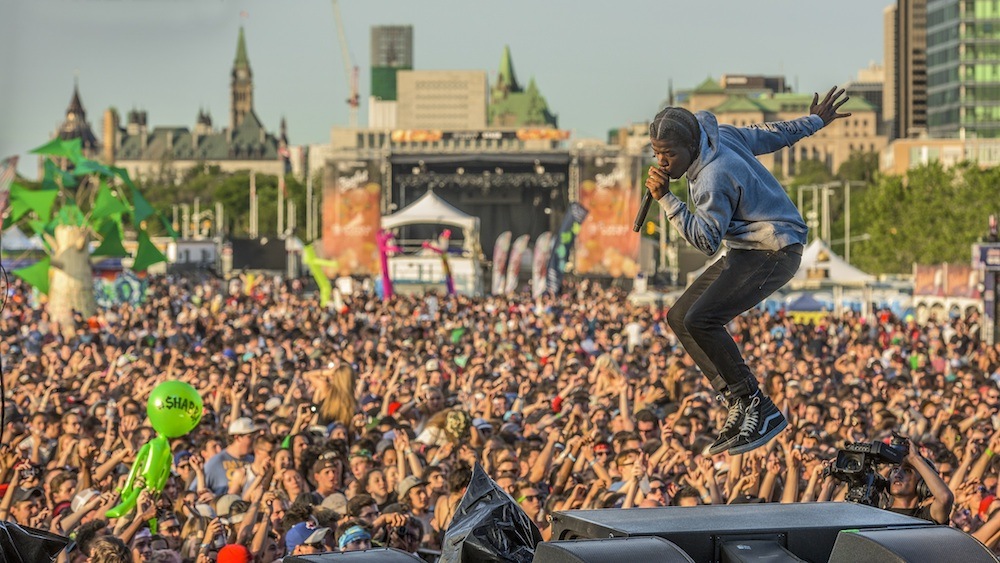 The festival began in 1994 and has quickly grown to become one of the biggest events of its kind anywhere. With musical acts ranging from Country, Jazz, Pop, Rock, and House music genres (to name a few), Bluesfest creates one of the most unique and beautiful settings during its two-week reign. And if you’re not there for the musical acts, go for the great food and insane vibes!

This includes riding the Ferris wheel at Bluesfest — all proceeds go to Blues in the Schools and Be in the Band. 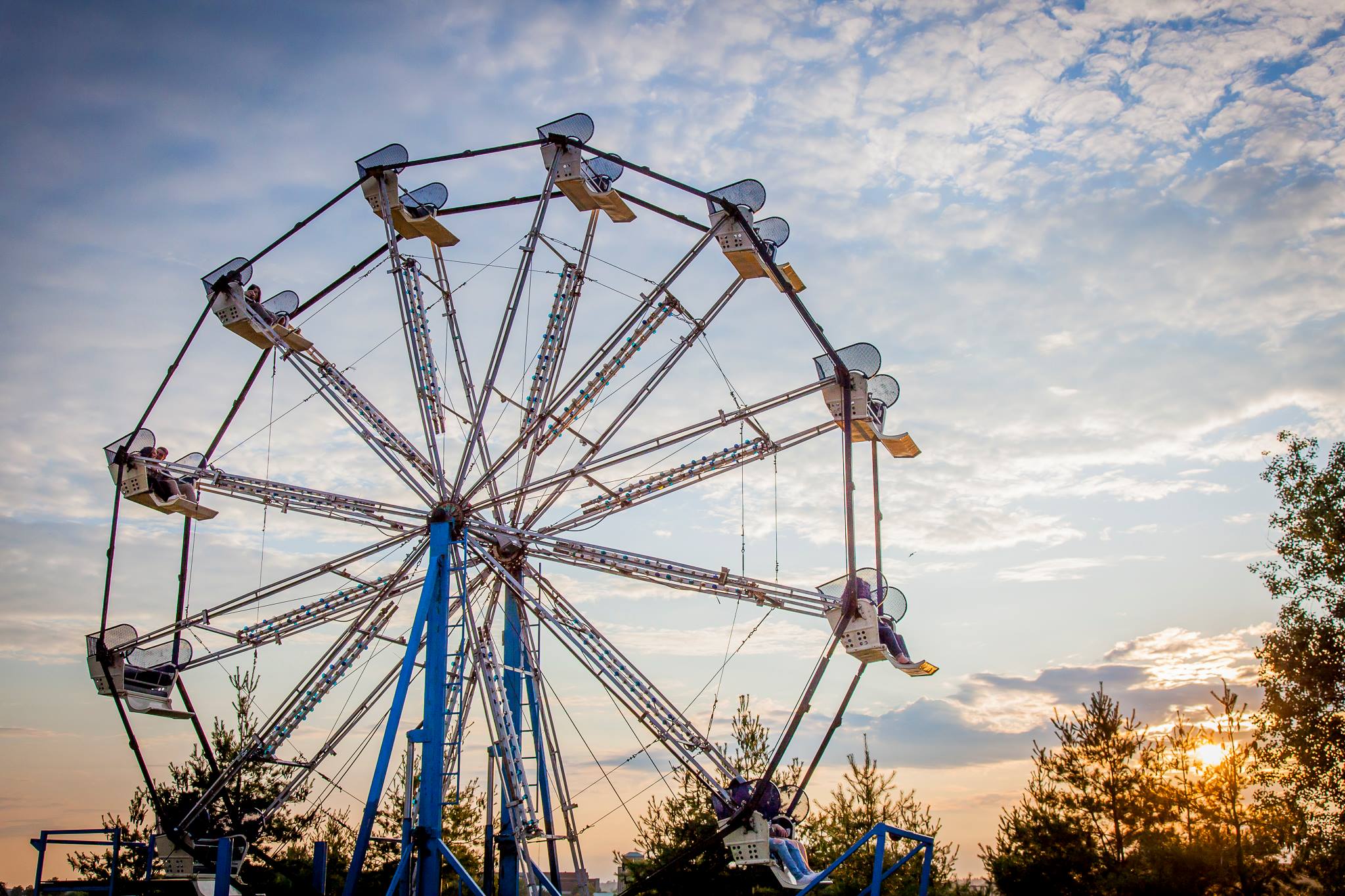 Bluesfest has also even won the Gold Award for Waste Minimization several times from the Recycling Council of Ontario for its green initiatives.

Moonset at the RBC Bluesfest in Ottawa

This year’s Bluesfest is set to take place between July 4 and 14, with recently announced acts including The Killers, Kygo, Logic, Snoop Dogg, CHVRCHES, Backstreet Boys, and more. This year also marks the 25th anniversary of Bluesfest, so you’d be a fool to miss out. Visit Ottawa Tourism for more information.