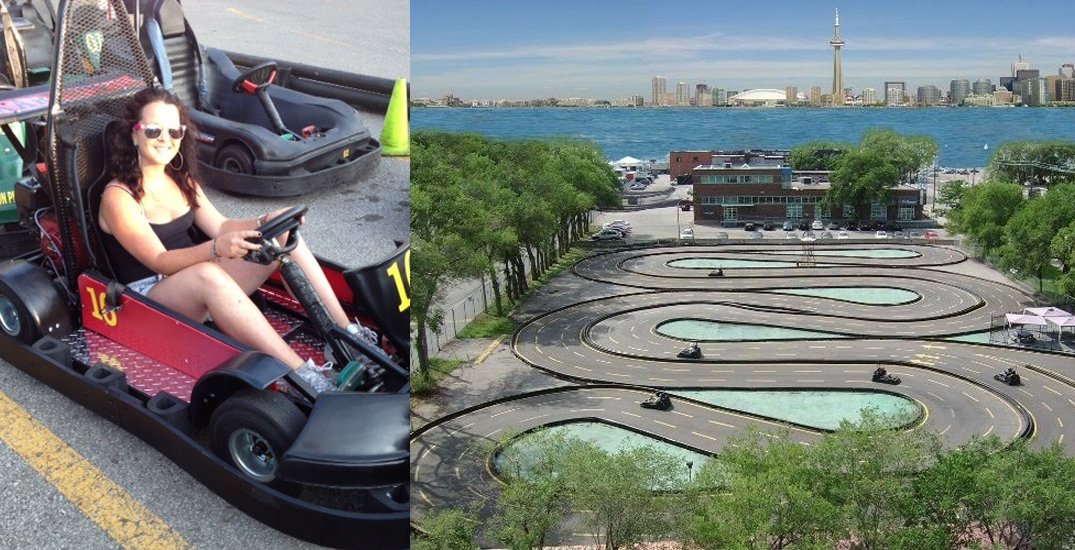 A GoKart facility on Toronto’s waterfront that’s let customers zip around its track for the last 17 years has closed its doors for good after the city did not renew its lease this summer.

“The thing I enjoyed the most was everybody left our place with a smile on their face. That’s a big deal,” he said, adding the track was doing well financially.

Clark had a two-year lease on the tract of land on Polson Pier, and when it came time to renew last summer, the City of Toronto told Clark they wouldn’t be leasing to the business again, he said.

Though closing wasn’t Clark’s choice, he understands the Port Lands are slated for redevelopment.

“Despite the fact we’ll no longer be there, I think is a fantastic improvement on the waterfront of Toronto,” he said.

Susan O’Neill, spokesperson for CreateTO which manages Toronto Port Lands Company, confirmed they had issued termination notices to some tenants, including the tenant on the land used for go karting, based on the construction schedule for the Port Lands Flood Protection project.

It’s not yet the finish line for Clark, though. He’s planning to open a new indoor GoKart track in Pickering mid-2020. 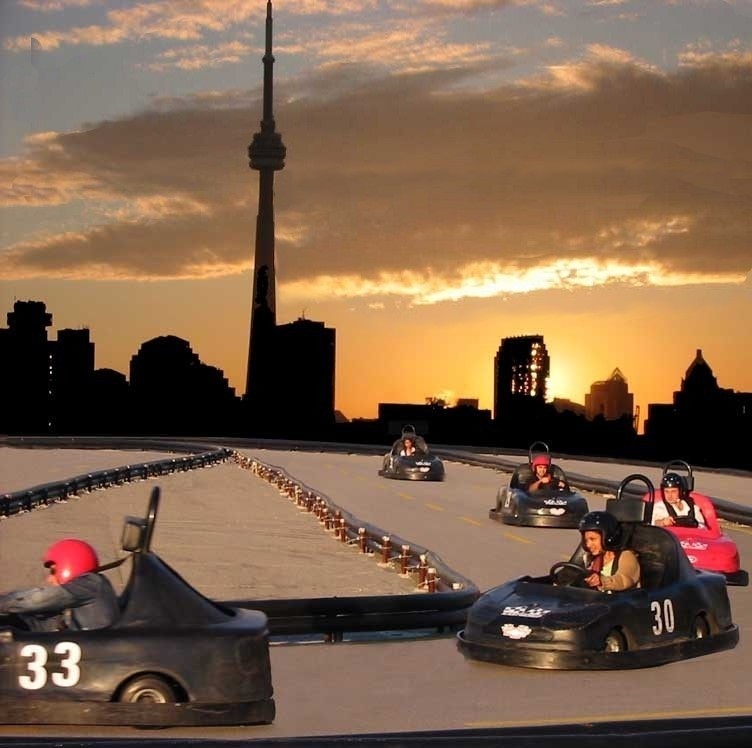 Over the years, Clark has owned and operated about 20 GoKart tracks in Ontario, Michigan, and Florida.

Speaking to Daily Hive from Florida, Clark shared that his father owned a GoKart track in Whitby, Ontario. He worked there growing up, and again after serving a decade in the Navy.

“It’s the exhilaration of driving. It’s like a convertible. You drive with the wind in your face,” Clark said.

“And you’re so low to the ground, the speeds are deceptive. You tend to think you’re going a lot faster than you actually are.”

The last day the Polson Pier track operated was Thanksgiving Day in 2019. Clark has put a notice on the company’s website letting customers know that they’ll have to venture a bit further than Toronto’s waterfront for their next Go Kart fix.

“It was a terrific track. I gotta tell ya,” Clark said. “There’s a tear in my eye. But we move on to bigger and better things.”