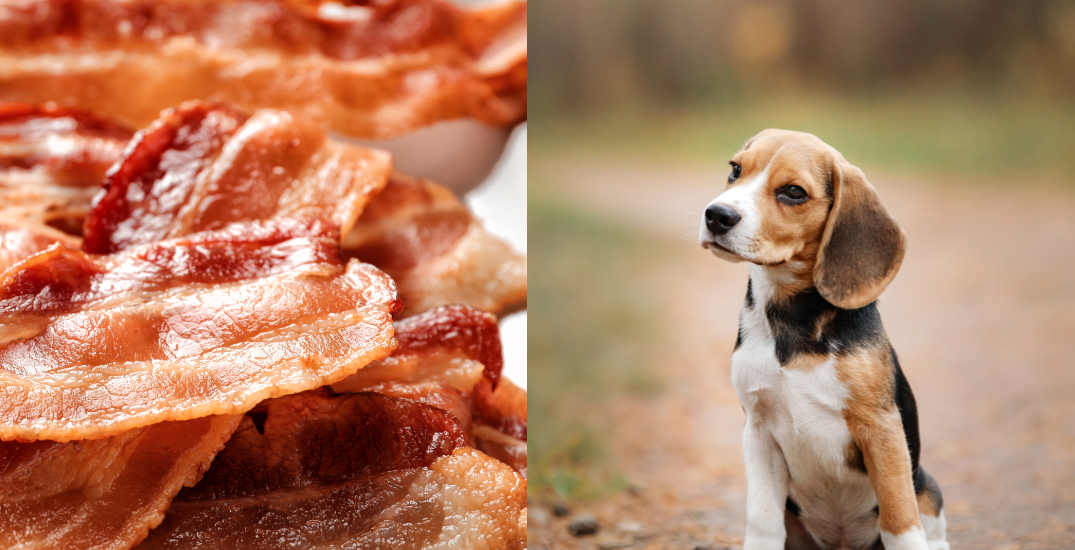 Police near Toronto are warning pet owners after contaminated meat was found on the ground of a public park.

York Regional Police said that officers were notified on March 9 that bacon covered in an unknown yellow substance was found in Royal Orchard Park in Markham.

The concerned pet owner who discovered the meat told investigators she believed it could be poisonous to animals. Police were able to locate the bacon and removed it from the park.

While they have not yet been able to confirm whether the meat was contaminated by a toxic substance, officers said it doesn’t appear that any animals have been injured by it.

“Investigators want to remind pet owners to remain vigilant and ensure that pets don’t eat anything found on the ground,” police said.