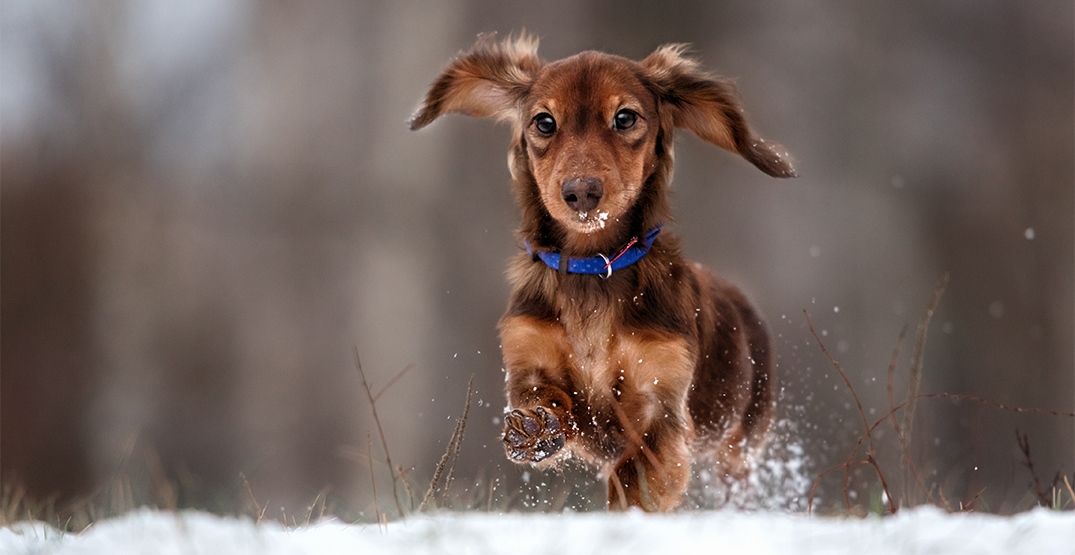 Toronto police are investigating reports that a man and woman have been laying poisoned peanut shells on the ground in some downtown dog parks.

The pair appear to be placing the peanut shells near the bases of trees, and police have sent samples off to be tested.

Officers are patrolling the area, and Li said it’s an “active investigation.”

Social media posts began circulating over the weekend alleging the peanut shells were tainted with rat poison. The original post in the Toronto Dog Park Community Facebook Group has since been removed, but screenshots of it are still circulating.

Daily Hive has reached out to a woman who apparently took photos of the man and woman for comment.