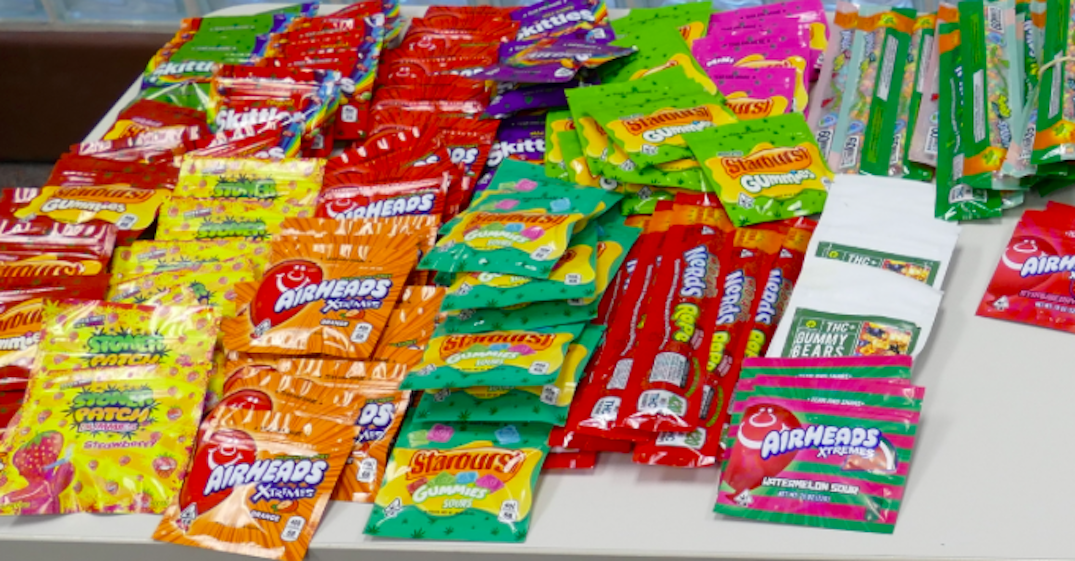 A convenience store in Markham was reportedly selling cannabis-laced candies like “stoner patch” to underage teens, which the police have since seized.

On Tuesday, York Regional Police sent a warning to parents after a report that illegal cannabis products, including cannabis edibles that look like candy, were being sold to underage teens at a convenience store in the City of Markham.

“In January 2021, a concerned citizen filed an online report with police regarding the convenience store selling vape products and products believed to contain cannabis to groups of children who appeared to be well under the age of 19,” the release says.

According to the police, they seized “a large quantity” of cannabis edibles, disposable cannabis vape pens and cannabis seeds. The street value of the items seized is approximately $10,000.

Police say that the candies included in the seizure looked similar to candy products that are made for and marketed to children. Many of the products were not “adequately labelled, and instructions regarding dosage were unclear.”

The store manager and another store employee were charged with Possessing Cannabis for the Purpose of Selling under the Cannabis Act.

“Police are warning parents to ensure children have no access to these harmful products and if appropriate, warn their children these products are not candy.”