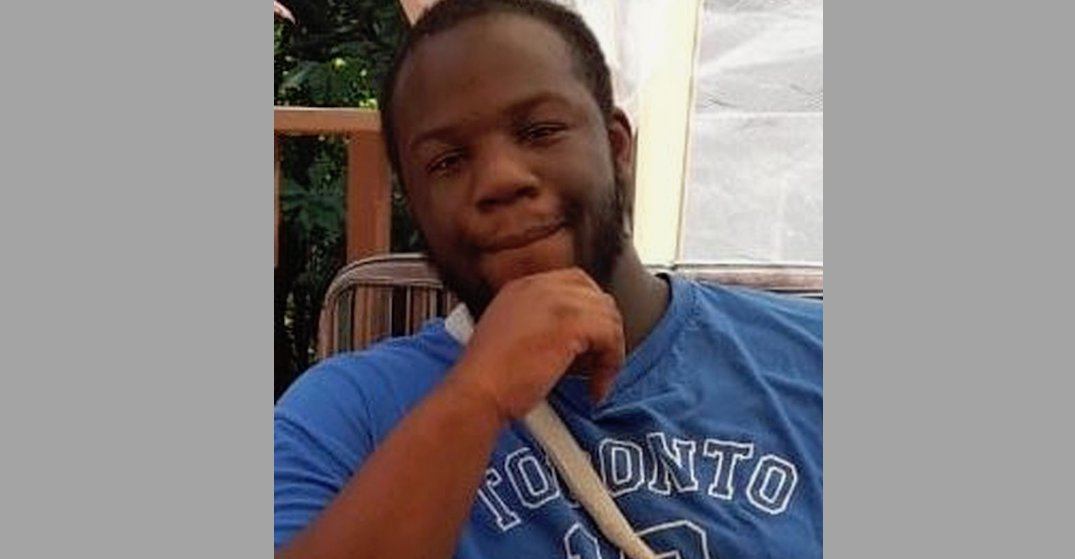 On October 3, at 1:30 pm, police say they responded to a radio call for a Shooting in the Bonis Avenue and Birchmount Road area.

When officers arrived, they found a man suffering from gunshot wounds. He later succumbed to his injuries and pronounced deceased.

The shooting occurred near several schools, prompting lockdowns in 4 schools in the area that afternoon.

Homicide investigators are appealing to witnesses to contact police.