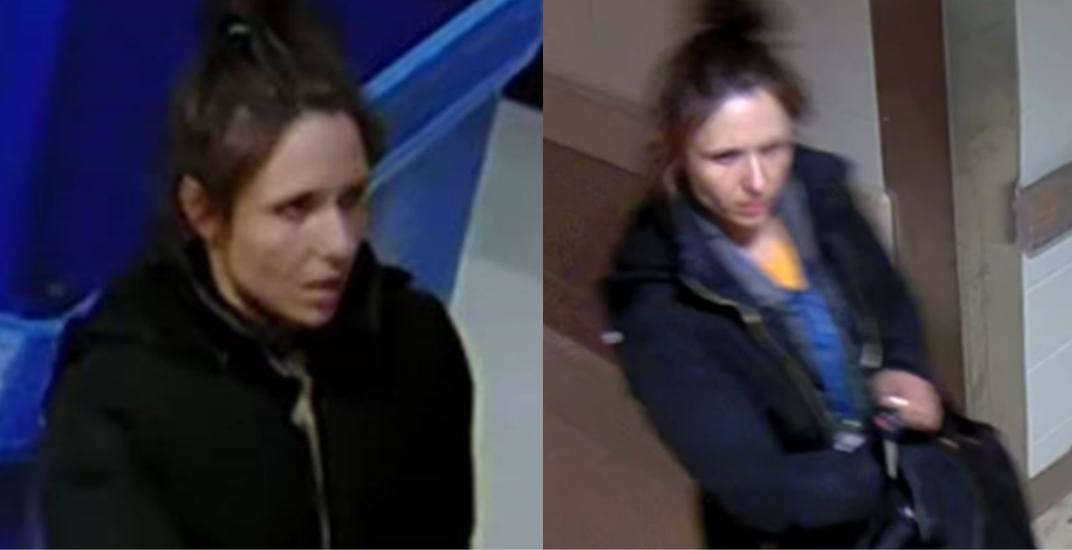 The Toronto Police have requested the public’s assistance identifying a woman who is wanted in connection to a theft investigation.

On Thursday, April 4, just after 6:30 am, an unknown woman entered the employee locker area of North York General Hospital.

Police say the woman removed several items of property, including a set of vehicle keys.

The woman exited the hospital and was able to locate the vehicle from the keys she stole. She then drove away in the stolen vehicle.

Through a security video, investigators say they believe the same woman is also responsible for a similar theft that occurred at Humber River Hospital during the early morning hours on the same day.

Investigators have released two security images of the woman who they believe is involved in the hospital thefts. 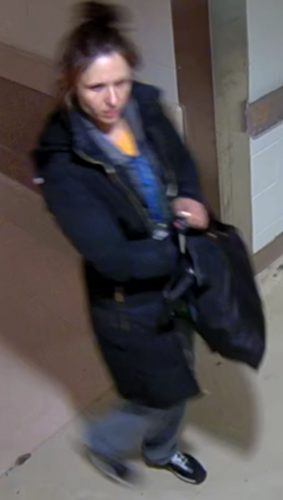 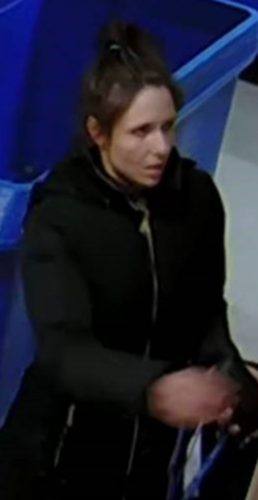