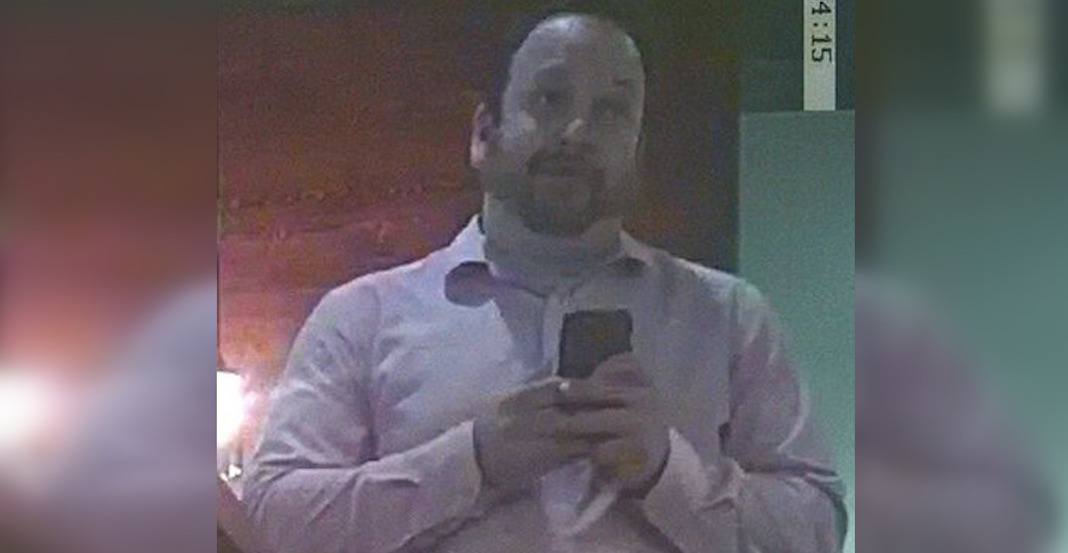 Toronto police are looking for a man they believe left a recording device in a downtown washroom last week.

According to police, on Wednesday, September 11, around 6 pm, a man entered a business in the area of Yonge and King and entered the public washroom.

When he was inside the washroom, he allegedly set up a black device which contained a camera and a microphone that could be used to secretly record people who were using the washroom.

Police have described the man as in his mid-30s, with short black hair, a full beard, and a medium build. He was wearing a light pink button-up shirt with black pants and he was carrying a backpack. 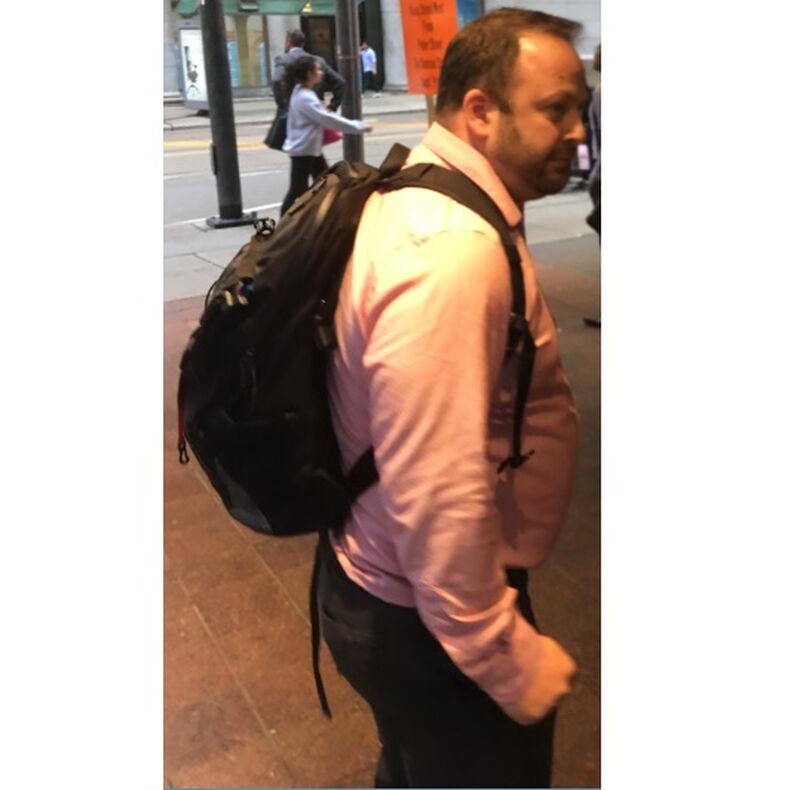 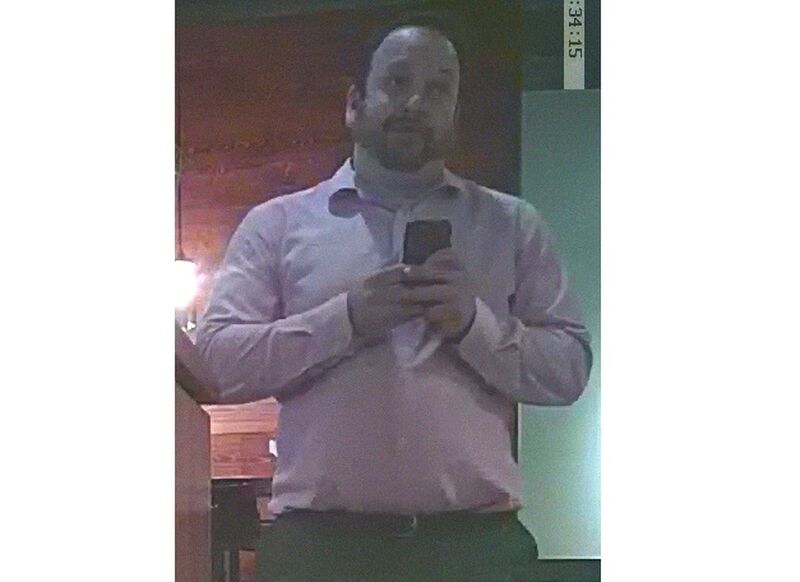