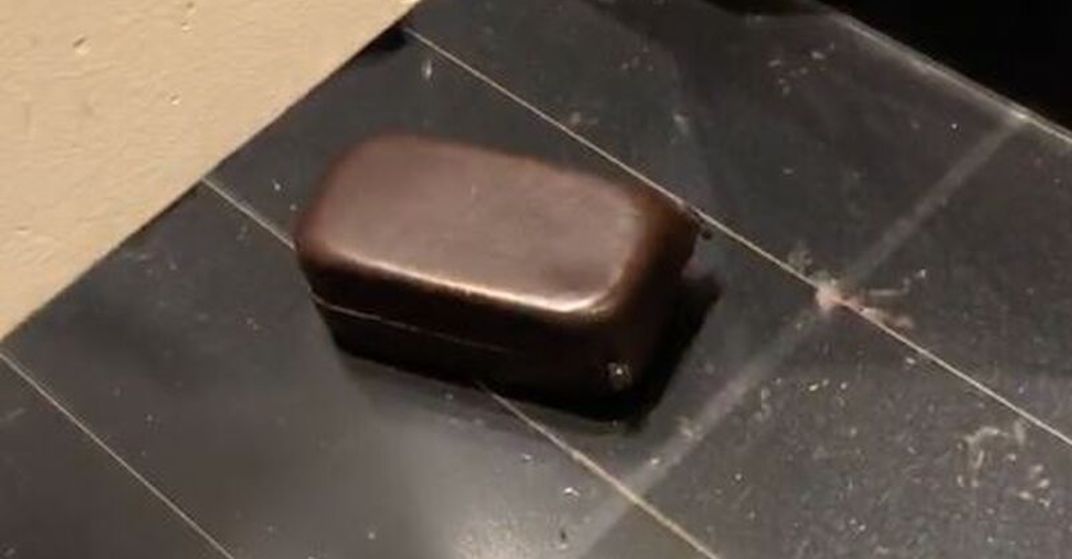 A 22-year-old man has been arrested after allegedly filming multiple women changing in a unisex change room at the Eaton Centre.

According to police, on Saturday, July 6 around 4 pm, a man attended the downtown mall and entered a clothing store and proceeded to the unisex change rooms.

The man then entered the change rooms and placed a homemade recording device on the floor between change room stalls and recorded numerous females changing.

A woman occupying one of the change rooms noticed the device on the floor and immediately notified security and police.

Numerous video clips were seized containing images of unknown women, according to police.

The man has been charged with ten counts of voyeurism and one count of mischief/obstruct property not exceeding $5000.

Police said he appeared in court on Sunday and was released under surety supervision. However, due to a publication ban, his identity cannot be released.

This is now an ongoing investigation and investigators believe there may be other victims. 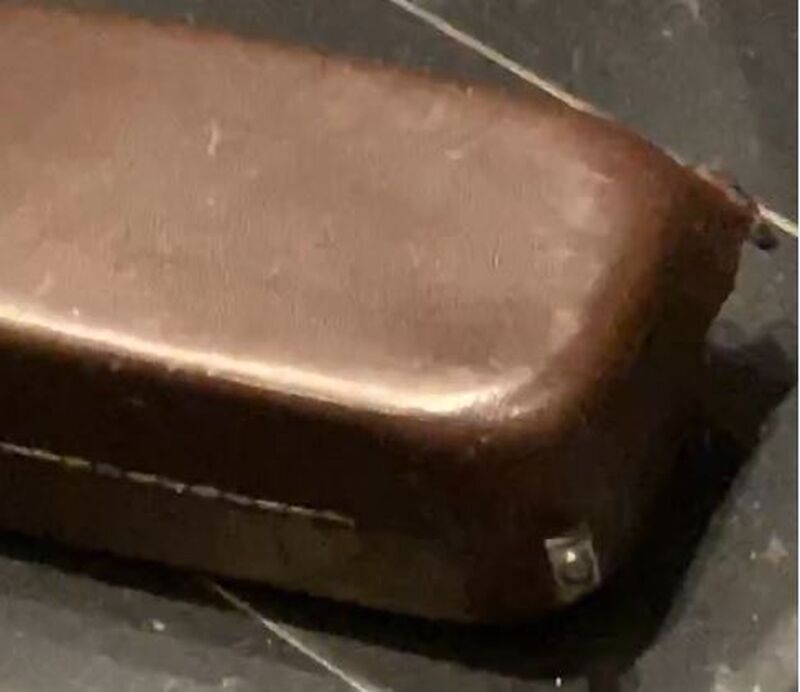 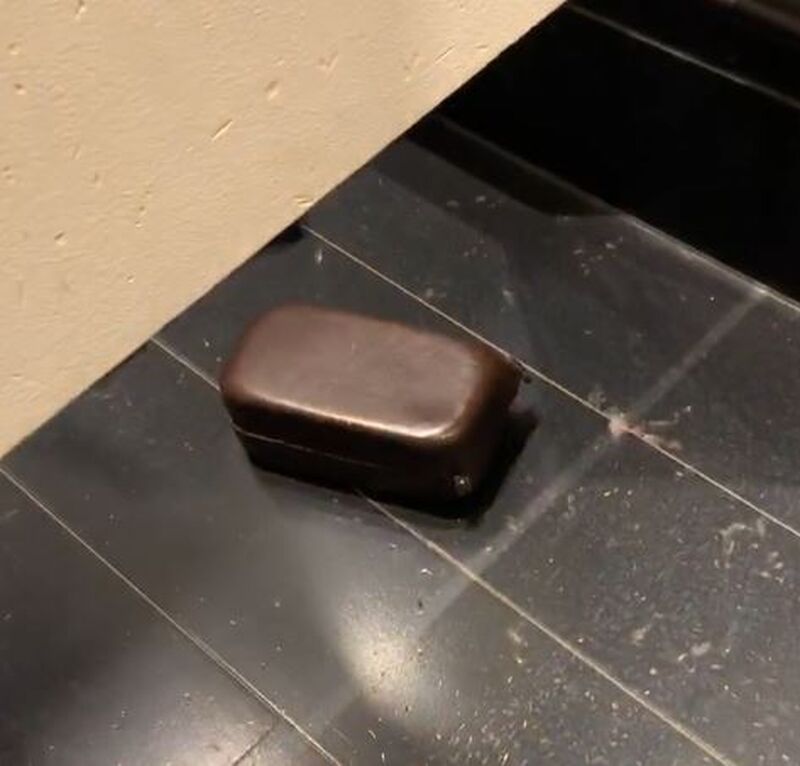