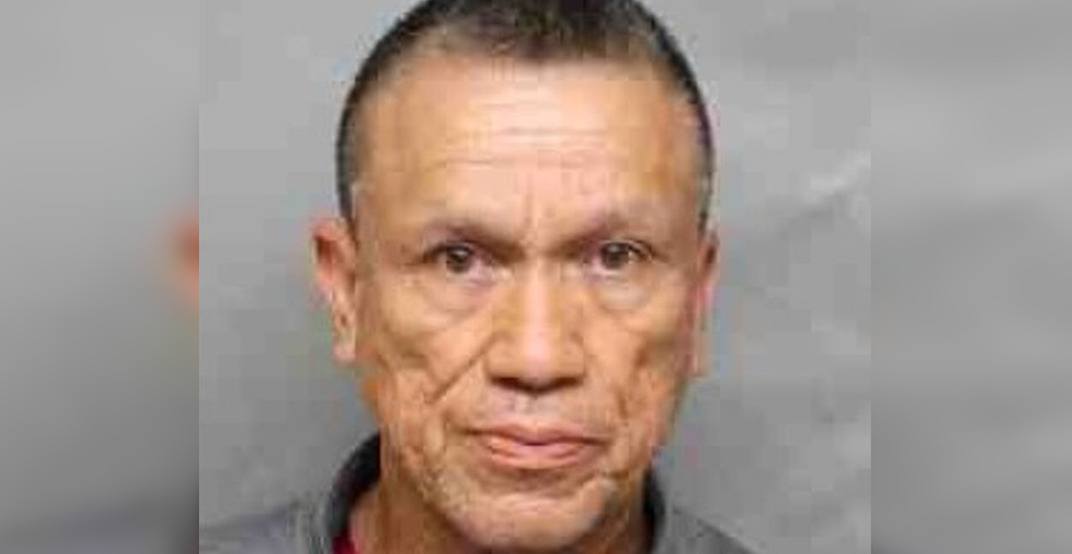 A Toronto man has been arrested in connection to a voyeurism and sexual assault investigation, according to police.

According to police, multiple women allegedly attended a man’s residence in the area of Rogers Road and Dufferin Street for photography sessions.

During the photoshoots, the man allegedly videotaped the women without their knowledge or consent.

Police said they have evidence that indicates there are more victims.

Law enforcement is also reminding the public that sexual assault is any form of unwanted sexual contact. It includes, but is not limited to, kissing, grabbing, oral sex, and penetration. 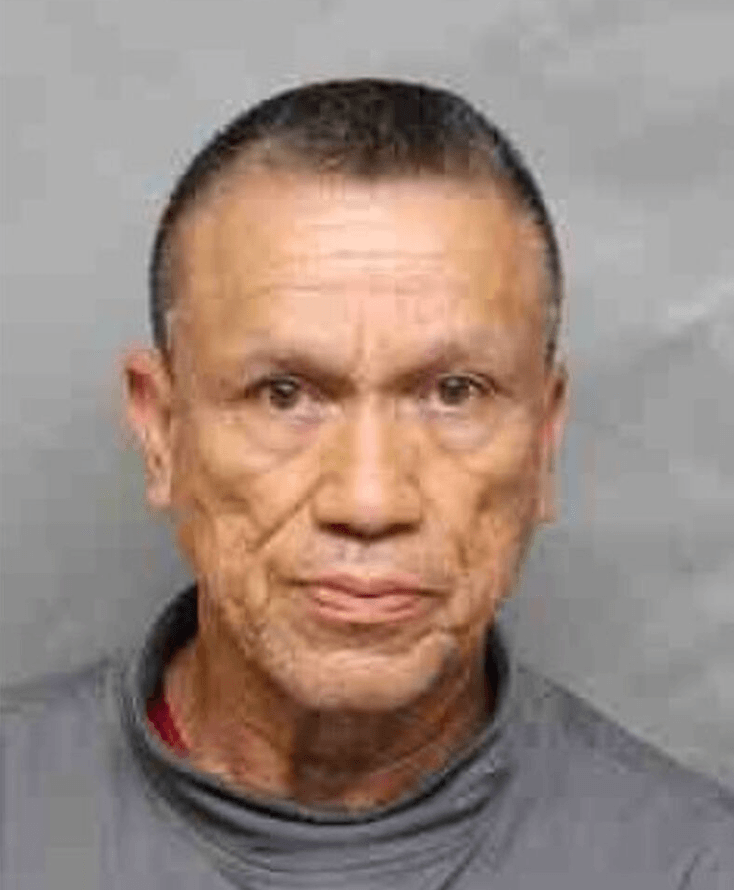