Update: As of April 12, police say they have located one of the two missing girls.

The second girl to go missing is 18-year-old Melanie Stevens, who was last seen on Monday, April 1 at 8 pm in the area of Dundas Street East and Ontario Street.

She is described as approximately 5’3,” with black, shoulder-length hair. 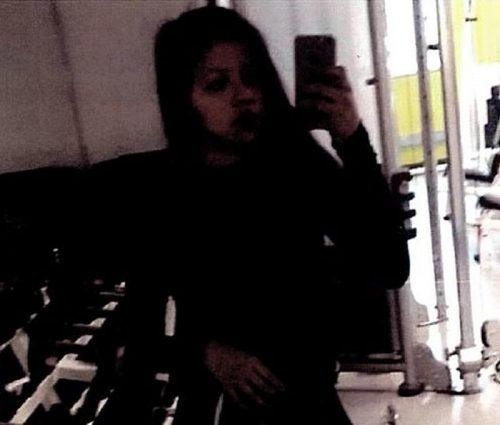 Police say they are concerned for the girl’s safety.

On Friday, police also said they are looking for 16-year-old Nami-Marie Jones, who was last seen on Thursday, April 11, 2019, at 3:50 pm in the Yonge Street and Finch Avenue area.