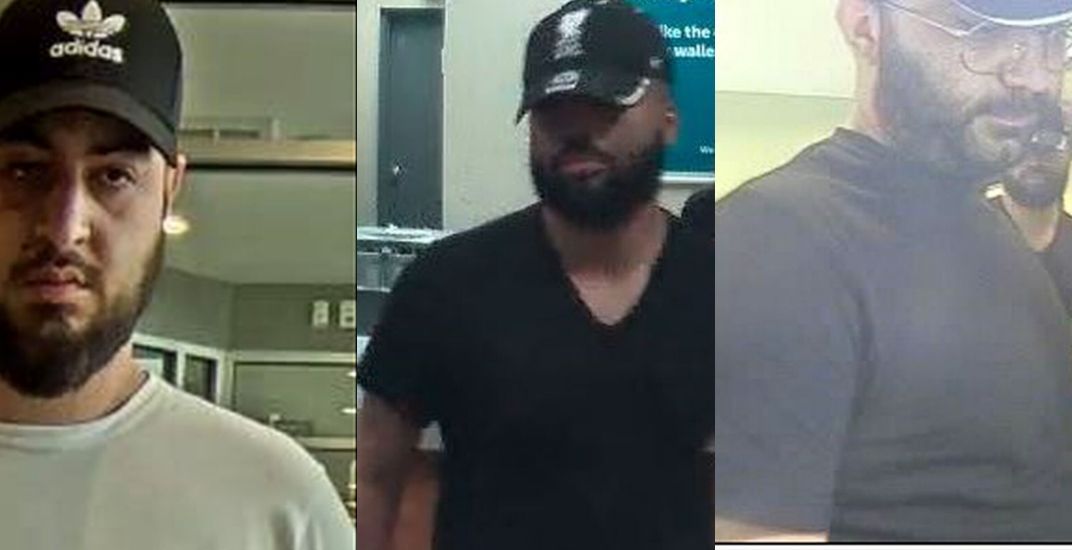 Toronto police have released images in hopes of identifying three suspects connected to an alleged pizza delivery scam in which customers have their debit cards stolen by pizza delivery employees.

Since mid-July, Toronto police, as well as neighbouring police services in the Greater Toronto Area (GTA), have been receiving reports of incidents in which debit cards have been compromised by persons posing as pizza delivery drivers.

According to police, pizza orders, which were placed for delivery, were intercepted by a group of at least three male suspects.

The suspects would then deliver the intercepted pizza to the intended customers and when
the customers would pay using their debit card, the card of the unsuspecting customer would be compromised, and the suspects would switch the debit card with a similar-looking, non-active card.

The suspect would then leave the home, travel to a nearby automatic banking machine, and conduct fraudulent banking transactions.

Images of the suspects are below. 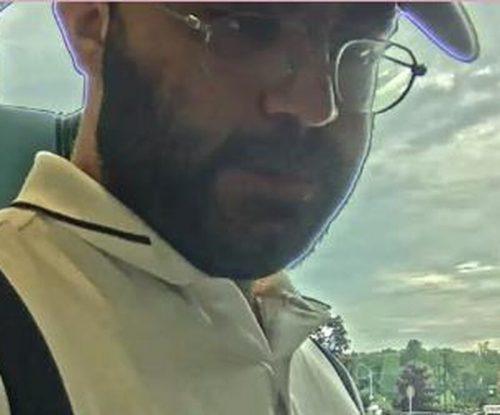 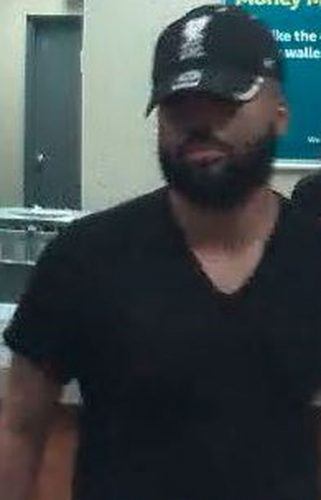