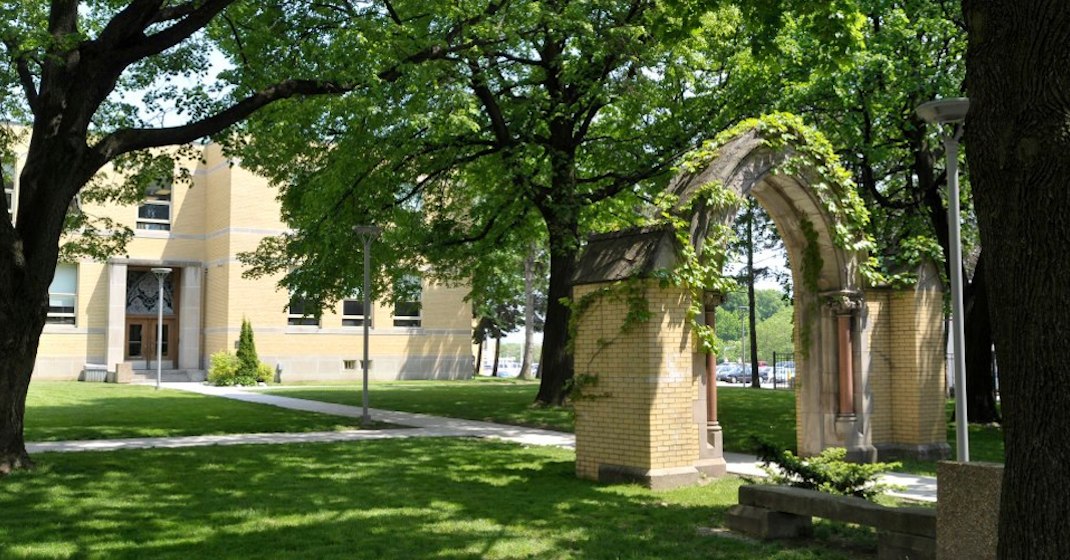 This brings the total number of incidents to six at the prestigious, private all-boys school.

This news comes just a day after police charged half a dozen students for being involved in a gang sexual assault, which was recorded to video and began circulating on social media two weeks ago.

Investigators say five individuals turned themselves into police and one was arrested on his way to school Monday morning.

The identities of the charged students will be protected under the Youth Criminal Justice Act, and the six students are facing multiple criminal charges including assault, gang sexual assault, and assault with a weapon.

A video of this incident was first obtained by school administrators on Monday, November 12 and wasn’t turned over to police until two days later.

Following Monday’s charges, St.Michael’s released a statement, saying the school fully supports the decision of the Toronto police to arrest six of the school’s students, who have since been expelled.

“We believe charges are absolutely appropriate in these circumstances. We will continue to work in full cooperation with the police as they continue their investigation and we are at their disposal,” read the statement.

Sinopoli has told the media that police believe there may be more videos circulating on social media and more victims.

Sinopoli also said students at the school are being “targeted” on social media and in public and the sergeant warned members of the public that investigators are monitoring social media.

St. Michael’s has also launched a third-party investigation into the present situation and past incidents.

The investigation will examine “the traditions, rituals, and social practices of students at every grade level and in all areas of school life,” reads a statement from the school.

“This review will listen and collect information from students, parents, alumni and current and former faculty and staff. It will encompass the current school year, recent years and a historical review.”