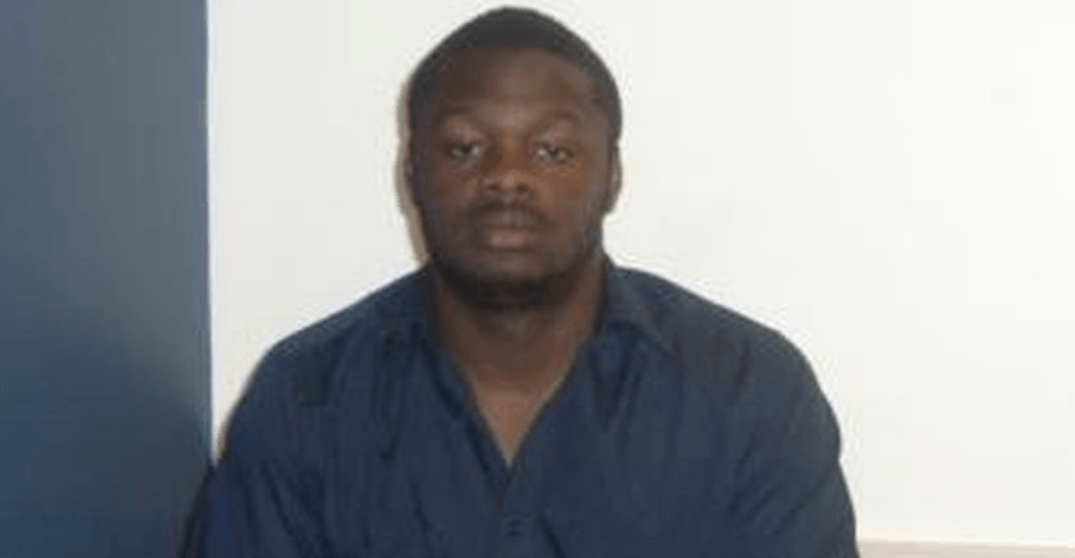 The Toronto Police Service has issued a Canada-wide warrant for a man wanted in a home invasion and shooting investigation.

According to police, on Monday, March 27, 2017, they received a call to a condominium building for a shooting in The Queensway and Windermere Avenue area in Toronto.

When officers arrived, they found two men aged 27 and 23 in the apartment.

Police say that both men were in the apartment when a man carrying a clipboard knocked on the door, and advised them that he had to inspect the apartment for ventilation.

The man then produced a handgun and forced his way inside the apartment, duct-taped the two men and placed them in the washroom while he searched the residence. He made several demands for money.

One of the duct-taped men managed to free himself, and rushed the man with the gun. Police say a violent struggle ensued and the man fired the handgun at the man attempting to escape. The bullet grazed the man’s head and struck him in the left hip.

The man with the gun then fled the apartment and escaped.

Police have identified the suspect as Mark Anthony Stephenson, 23 of Toronto, aka Anthony Bennet. Bennet is now wanted on a Canada Wide Warrant for: 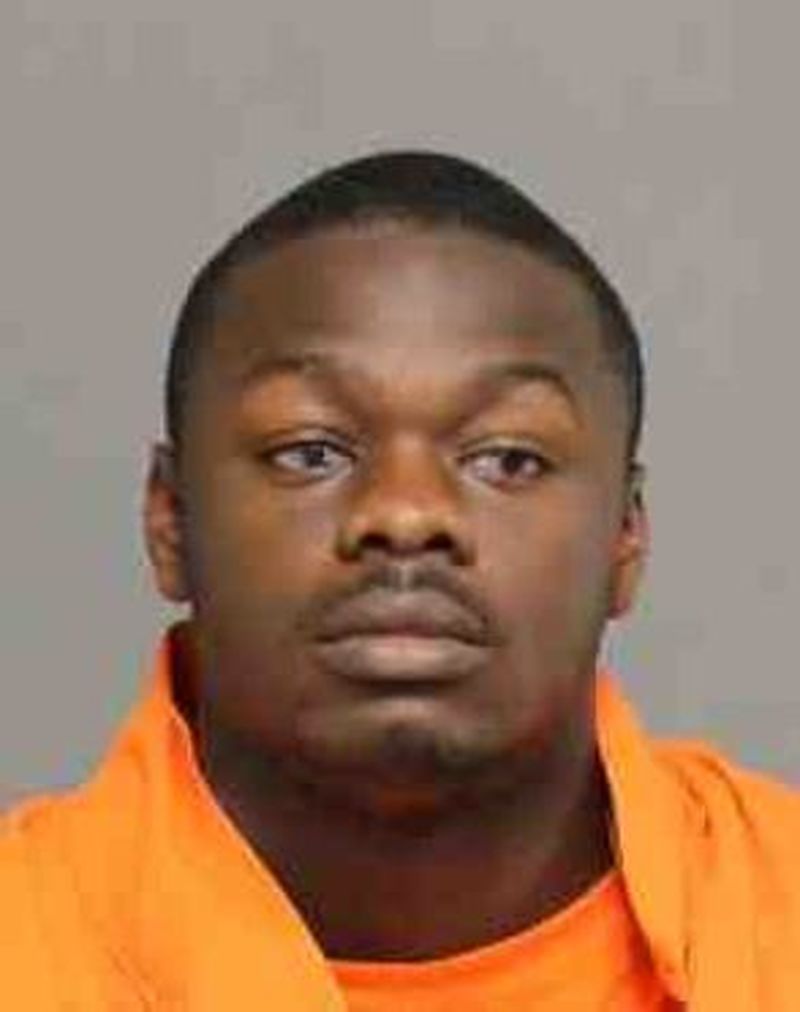