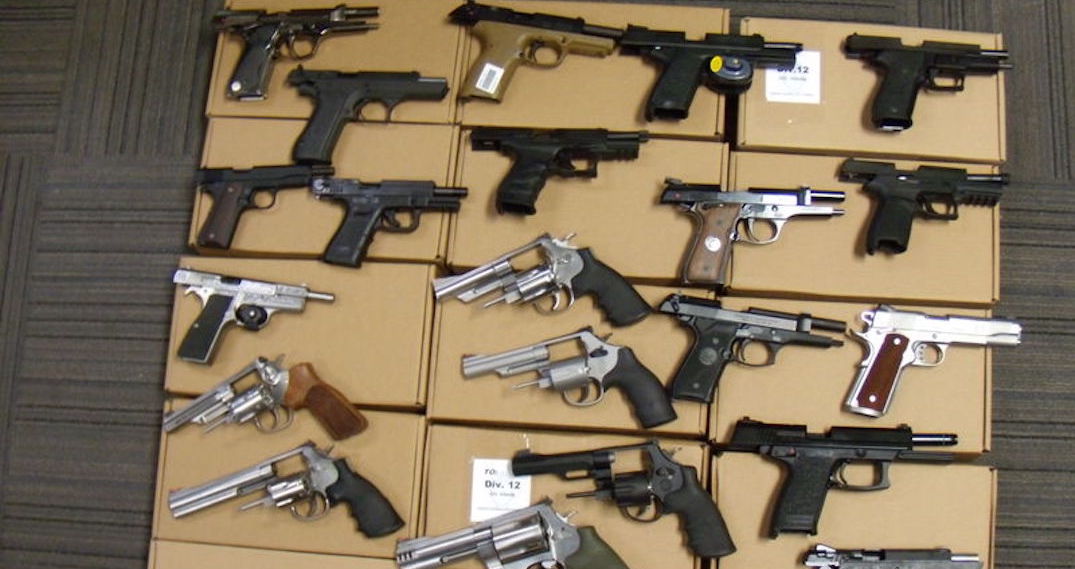 Toronto police have arrested a man who allegedly had a large quantity of guns and ammunition.

Police began an investigation in January into a man they believed was in possession of an illegal firearm.

According to police, on Wednesday, January 24, at 9:47 am, they executed a Criminal Code search warrant in the Eglinton Avenue West and Kipling Avenue area.

It is alleged that they located 25 handguns and 46 rifles/shotguns, along with approximately 10,000 rounds of ammunition.

Police found four illegal guns, with one of them having been stolen from a Break-and-Enter in York Region in early January 2018.

He was scheduled to appear in court at 2201 Finch Avenue West, on Wednesday, January 31.

Police have released images of the weapons collected at Bruno’s residence. 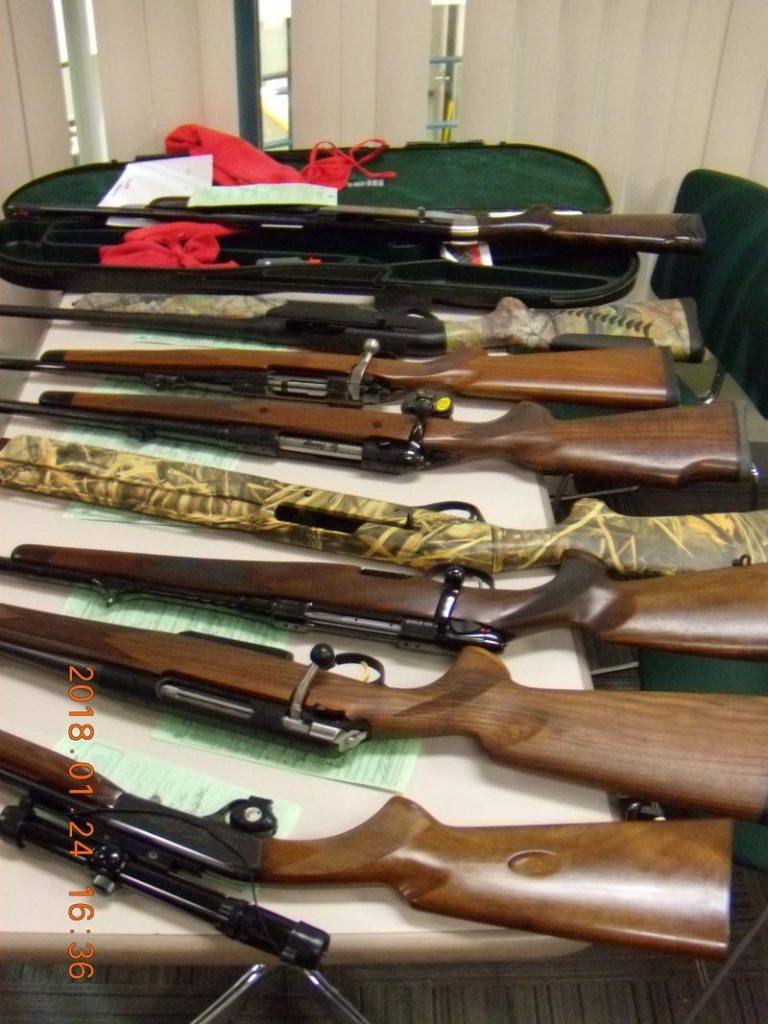 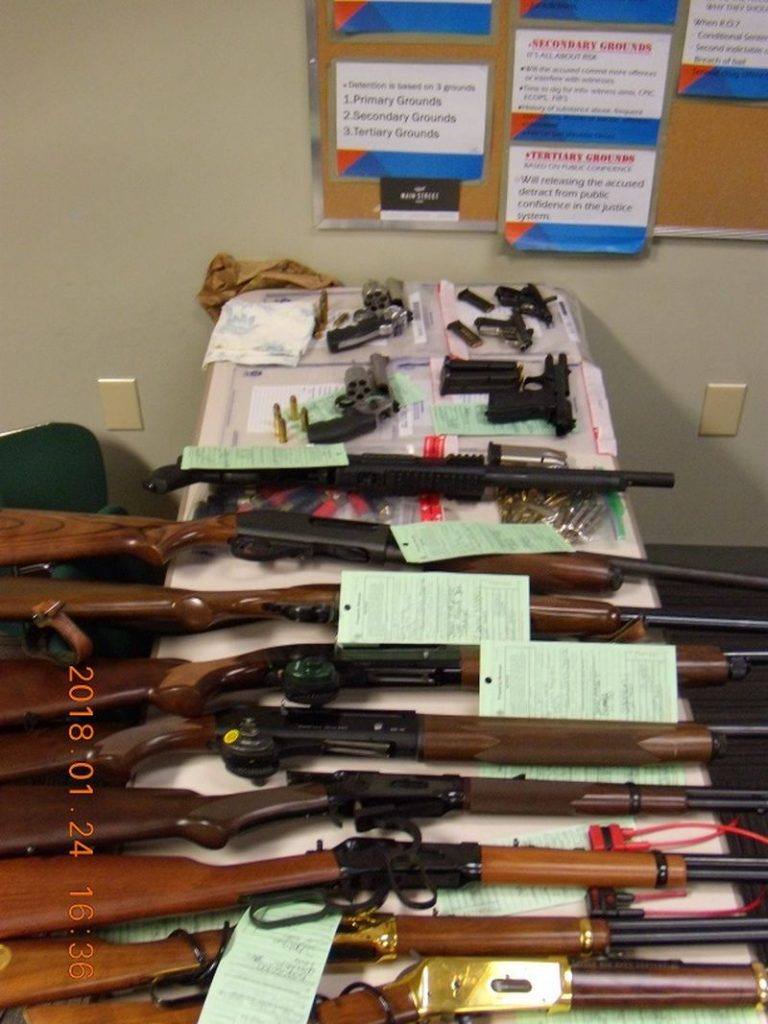 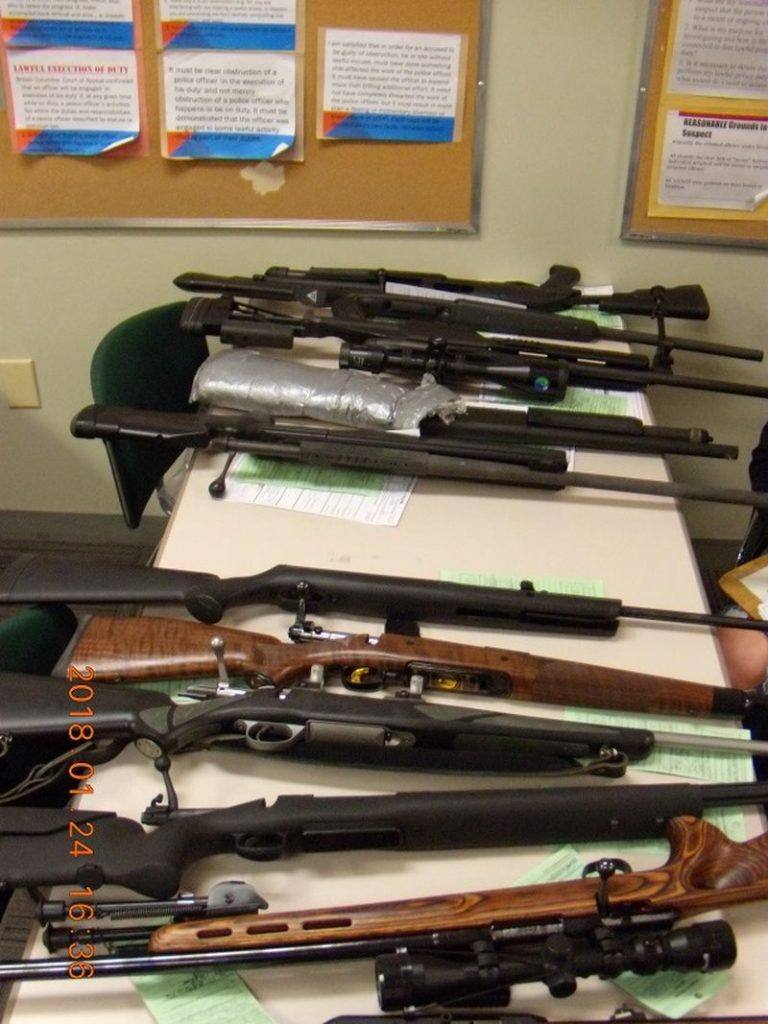 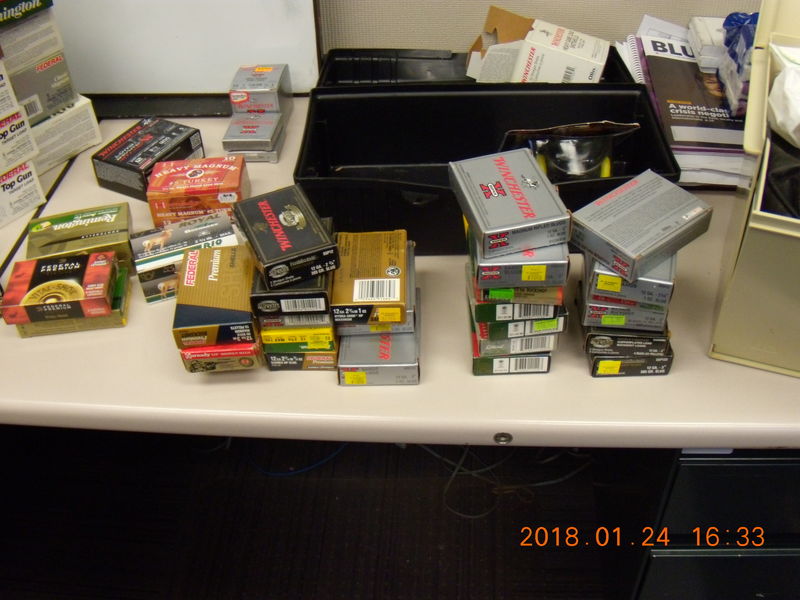 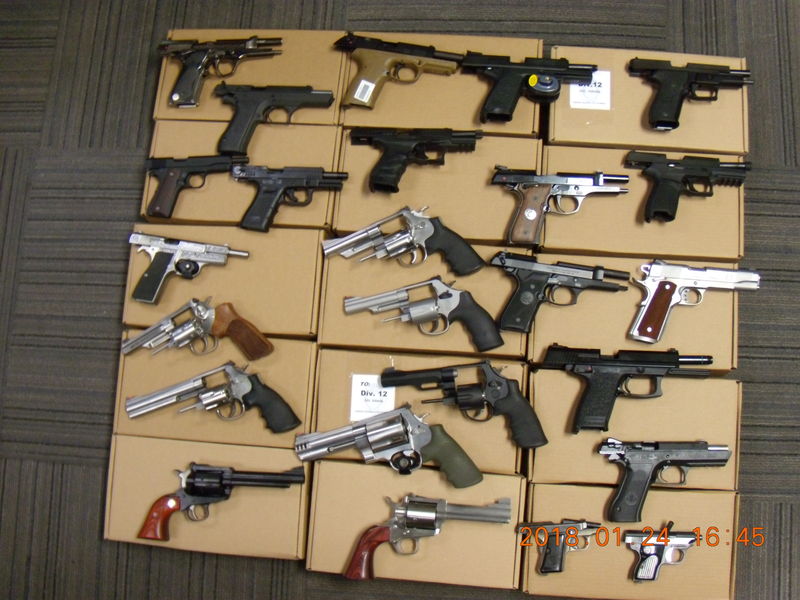