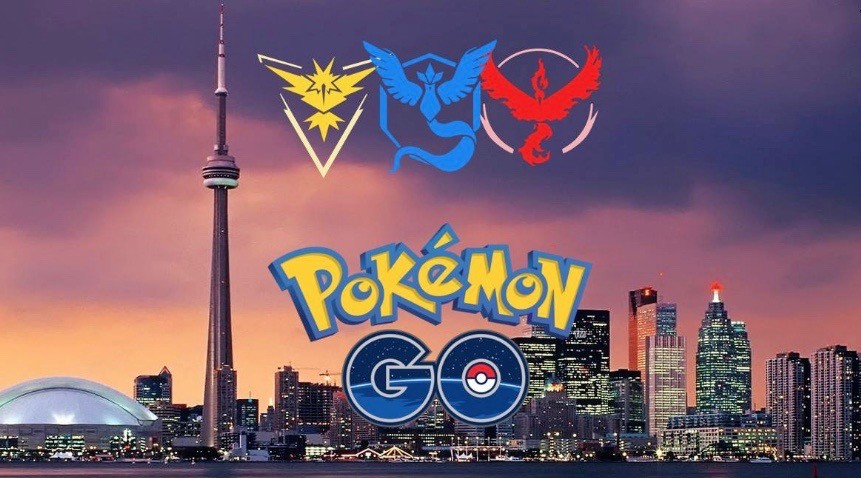 On September 24, the first Pokémon GO tournament in Canada will be held in Toronto.

Or so this event page says.

‘Cause what can a Pokémon GO tournament actually be? We have no idea. But we expect is has something to do with battling over gyms.

But hey, at there’s a costume contest. Which is what we’ll really be showing up for.

According to Pokévent International, Pokémon GO tournaments are being held in major cities all around the world including Rome, Hong Kong, Sydney, New Delhi, and more.

Do make sure to keep in mind however, that all of these events were created on the same day – July 15th. You know, right when Pokémon GO was at its insane height. So this could be nothing more than a marketing ploy gone wrong (hey, blame the Seinfeld Cafe fail for making us so cynical). Either way, it’s free, so if it is fake it’s not like they’re scamming anyone out of money.

You’ll find details of the Pokémon GO tournament below with further guidelines promised.

What do you think – will you show up to see if you can find a few battles on September 24th?

Details
Trainers, its time to gather!On September 24th, the first and greatest Pokémon GO tournament in Canada will be arranged!
The tournament will be arranged in several large cities around the world – how much buzz can we create in Toronto?Dress with the color of your team! Which team will be the winner – team Instinct, Mystic or Valor? We´ll also select winners for the best outfits.
More info, guidelines and details to come!To make this the most epic event ever, we need your help! Join and share with your friends and family!

The event is free of charge, and everyone can participate:)