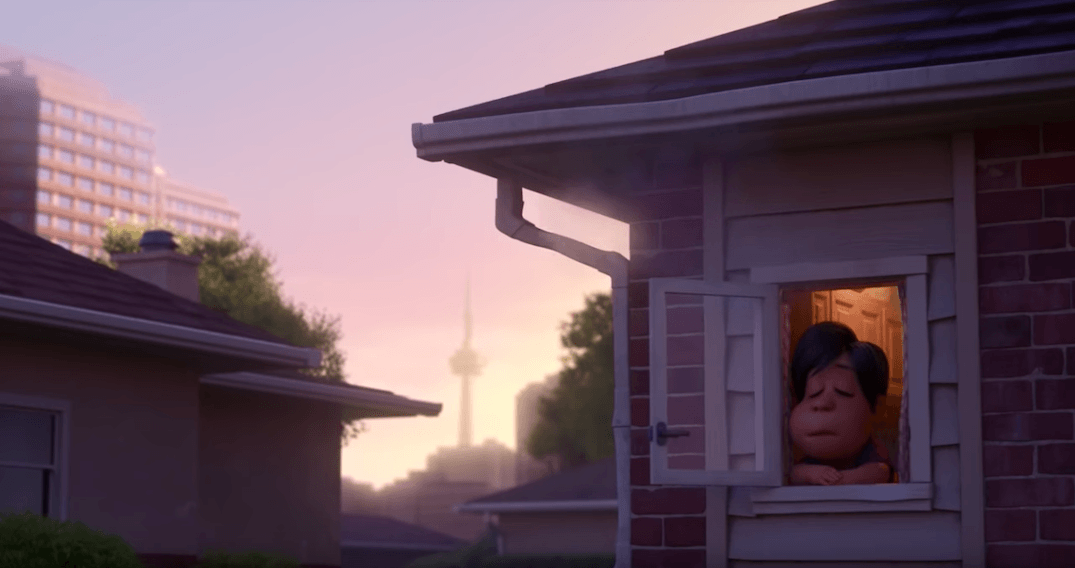 It’s official: The ultra-adorable Disney Pixar film, based in Toronto, has brought home some hardware from the Oscars.

Not only was this Shi’s first Oscar win, it’s also the first Pixar short film ever directed by a woman.

The eight-minute film is set in Toronto and features a number of the city’s landmarks, including the CN Tower and the city’s beloved streetcars.

“To all the nerdy girls out there who hide behind their sketchbooks, don’t be afraid to tell your stories to the world, said Shi in her acceptance speech.