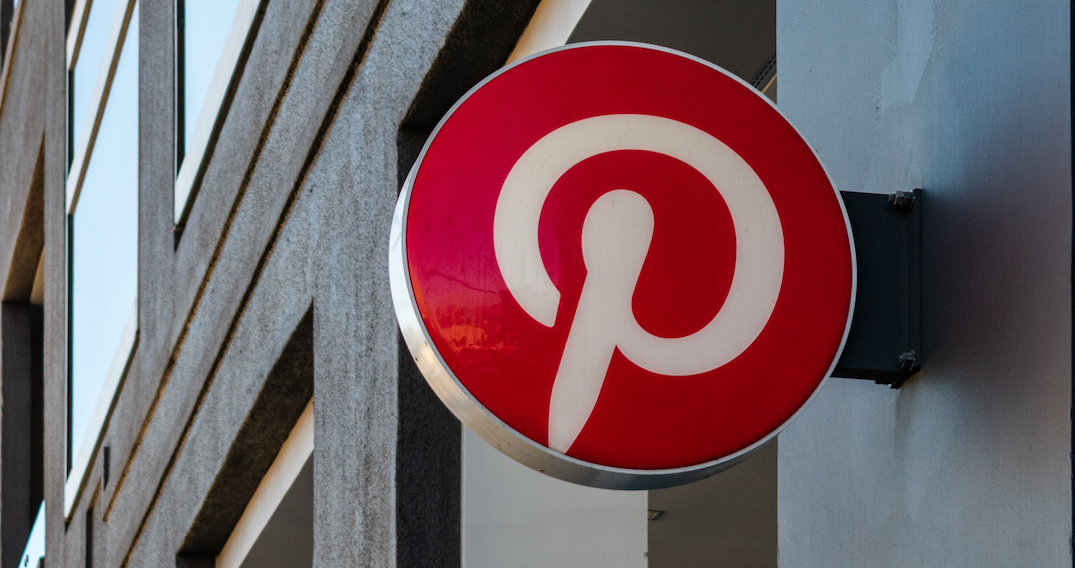 Pinterest Canada is expanding its Toronto office and hiring dozens of new employees to fill the vast new space.

The company announced on June 24 that it is looking to hire 50 new positions across its engineering, sales, insights, marketing departments, and a Canada Country Manager.

The Toronto office – Pinterest’s first engineering hub outside the US – will grow to include approximately half of the company’s shopping engineering team.

According to Pinterest, its Toronto-based engineers will directly build the shopping technology that will drive the company’s growth over the next decade.

In addition to growing its Toronto team, Pinterest is also expanding its office space in the city.

The new 50,000 square-foot office will be designed to “promote collaboration and inclusivity,” Pinterest said.