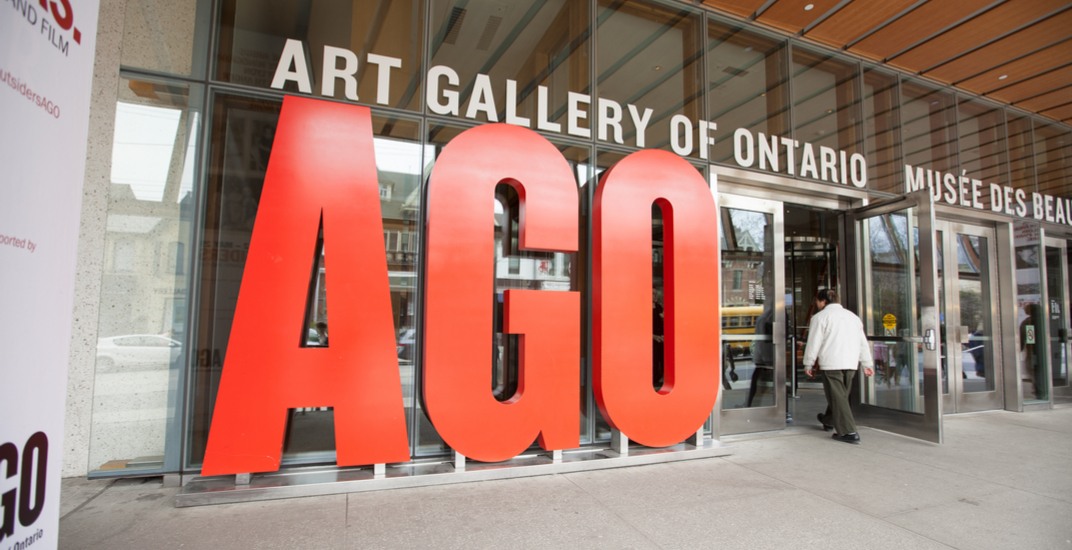 Next summer, you’ll have the opportunity to experience pieces from Pablo Picasso’s Blue Period, which has been referred to as a defining moment his artistic career, at the Art Gallery of Ontario (AGO).

From June 27 through September 20, 2020, the AGO, in partnership with The Phillips Collection in Washington, DC, will welcome the exhibit Picasso: Painting the Blue Period to the gallery.

According to the AGO, Picasso’s Blue Period is one of the most celebrated episodes of the artist’s career and of 20th-century modernism.

When describing this particular moment in the Spanish artist’s career, the gallery said Picasso “absorbed the artistic lessons of the French avant-garde during his second visit to Paris in 1901 before confronting the social and political climate of an economically struggling Barcelona in 1902-1904.”

“Picasso, during this formative stage of his artistic development, created paintings, sculptures and works on paper that captured and probed modern life and its many discontents.”

Curated by Dr. Susan Behrends Frank of The Phillips Collection and Kenneth Brummel, the AGO’s Associate Curator of Modern Art, the exhibit will include approximately 65 works of art by Picasso as well as a discrete selection of works by other artists that the young Spaniard would have known and studied.

According to the AGO, this marks the first exhibition on Picasso’s Blue Period to be on display in Canada.

In 1964 people were *very* excited to see the first-ever Canadian retrospective of Pablo Picasso’s work. We are thrilled to announce that Picasso is coming back, with Picasso: Painting the Blue Period, from June 27 to Sept. 20, 2020! #PicassoAGO https://t.co/fMaMzKI1xl pic.twitter.com/IUUQHvVqM1

The last major Picasso show to be organized or co-organized by a Canadian institution was in 1964 when Jean Sutherland Boggs mounted her landmark exhibition Picasso and Man at what was then the Art Gallery of Toronto (subsequently the AGO).

A full list of the works to be included in the exhibit will be announced at a later date.