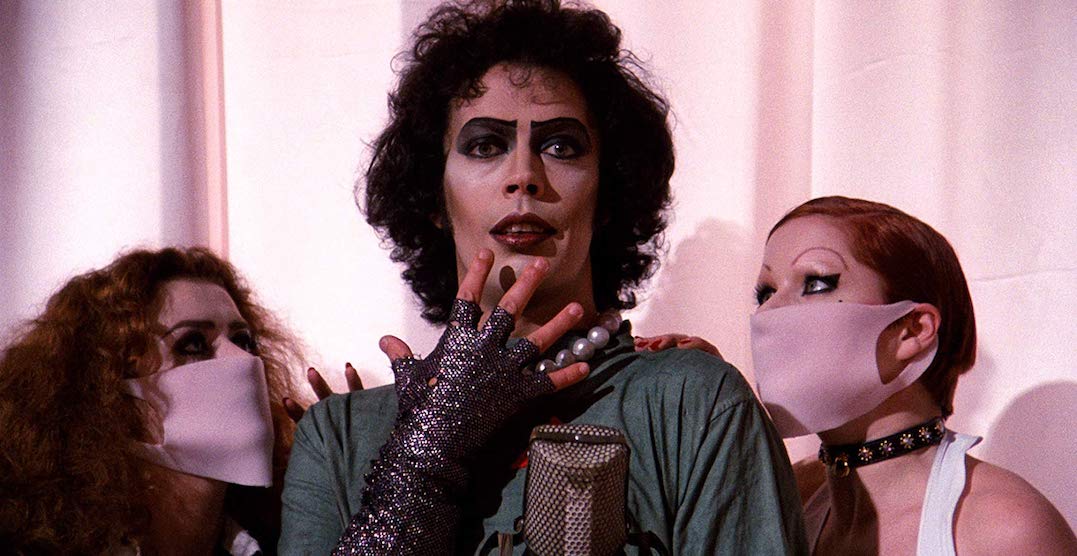 Summer is coming to an end, so Halloween is basically tomorrow. Which means that it’s officially peak Rocky Horror szn.

Opening September 27, Hart House Theatre will present one of the most iconic, cult-classic musicals of all time… ever.

Continuing to mark its 100th Anniversary Season, the theatre will see this titillating romp through the return of Director Jennifer Walls, featuring showcase performances by trained, emergent talent, supported by a professional production team.

The performance is sure to tempt you to dance the “Time Warp” and leave you howling, “Damn it, Janet! I love you!”

“I’m excited to bring a new flavour to this production. A flavour that focuses on celebrating our differences, and questions the standards that society places on us,” Walls said in a release. “The writing in this show is challenging because, in my opinion, it’s outdated and alienating. It is important for me to present a show that our LGBTQ+ community, who is still fighting for visibility on a number of levels, feels seen, heard and respected by.”

She goes on to say that in this production, audiences will be invited to reconsider the definition of the “trans” discussed as “transcendent”, rather than “transitional.”

“[Audiences will be encouraged] to see a story that follows the journey of a being from a planet of transcendent beings. A being who comes to earth in search of the connection they lack – as well as the understanding of human emotion which they also come to learn. In the process, it opens the minds of conservatives Brad and Janet, and challenges them to rethink their ideas of who they are,” Walls said.

It sounds like the show will take all that’s loved about the classic, and bring it up to speed with a contemporary twist, and tickets are available online now.

We see you shiver with antici…