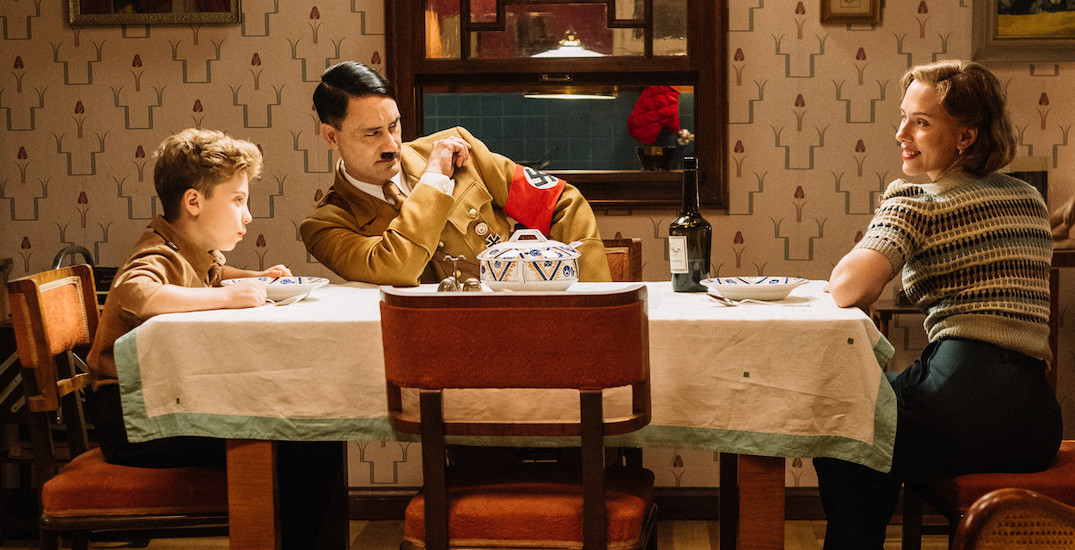 The red carpets have been rolled up and the celebrities have returned home, marking an end of the 44th-edition of the Toronto International Film Festival.

“TIFF 2019 was a stellar year,” said Bailey and Vicente. “The films and talent featured in this year’s Festival have left us inspired, awestruck, and excited for the future of cinema.”

This year’s winner of the prestigious Grolsch People’s Choice Award was presented to Taika Waititi’s Jojo Rabbit, a daring, touching, and comedic satire about a young German boy who discovers a Jewish girl hiding in his home and consults with his imaginary best friend, Adolf Hitler.

Based on the buzz generated online alone from this film, it’s clear that Jojo Rabbit is worth checking out once it’s released in theatres on October 18, 2019.

A full breakdown of the awards, judges, and comments is available here, but other major award winners included:

IWC Short Cuts Award for Best Short Film
Lasse Linder for All Cats Are Grey in the Dark.