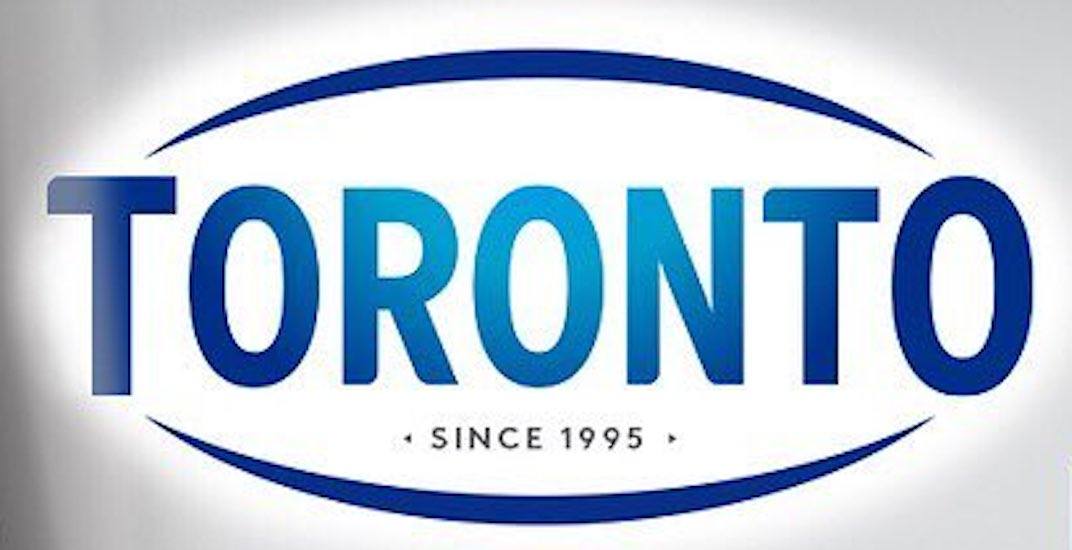 It’s a little late to be jumping on the bandwagon, but that hasn’t stopped the fine folks at Philadelphia Cream Cheese.

Ahead of Game 6 in Philadelphia, the cream cheese giant came out in support of the Toronto Raptors on their Canadian Instagram page.

“Just in case you’re confused where our allegiances lie, we’ve changed our name for tonight’s game,” the Philly Canada page announced, replacing “Philadelphia” with “Toronto since 1995” on its packaging.

While this is clearly a publicity stunt (mission accomplished), I have to ask… Where were they in the first five games of the series?! And have they changed their name just for one game, or will they be there for Game 7 too?

I have so many questions.

The Raptors are 0-1 in the post-Philly support era, losing Game 6 by a 112-101 score. They’ll need to step it up for Game 7 in Toronto on Sunday… maybe Toronto cream cheese on a Tim Hortons bagel?