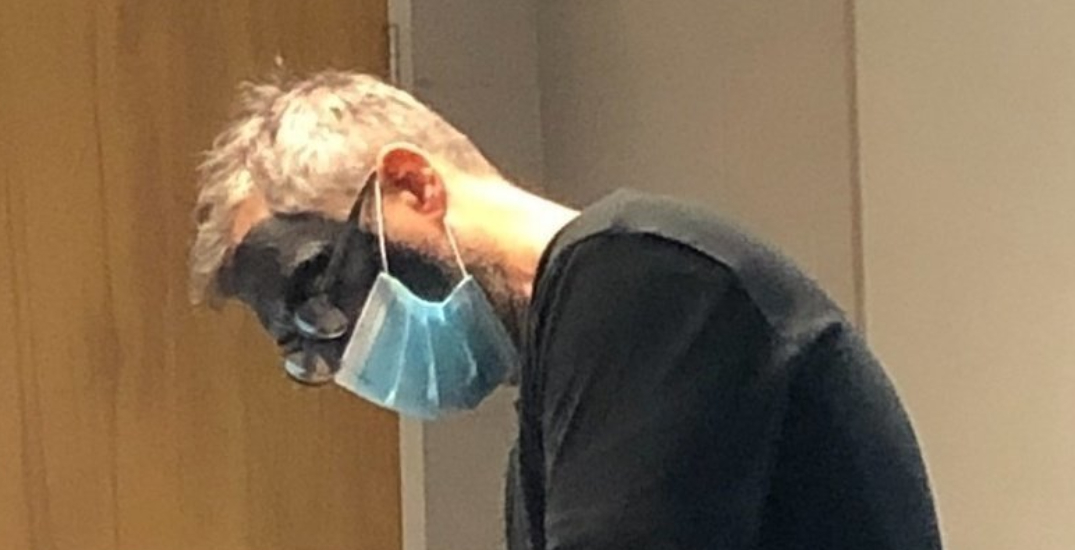 A staff member at a Toronto high school has been placed on home assignment after he allegedly wore blackface to school as a Halloween costume.

The incident is said to have occurred Friday morning at Parkdale Collegiate Institute, near Queen Street West and Lansdowne Avenue.

In a letter obtained by Daily Hive, Principal Julie Ardell told the school community that a “number of students” alerted the Vice Principal that a white staff member was in blackface.

Ardell said the school took immediate steps to address the incident, including having the staff member wash their face so as to “not cause further harm.”

A report has been filed with the Toronto District School Board (TDSB) and the staff member has been put on home assignment pending the outcome of an investigation.

“Caricatures of peoples’ race or culture are not appropriate and are offensive and hurtful. Regardless of whether this was intended or not, it was racist and dehumanizing,” she said.

“On behalf of Parkdale CI, I acknowledge and regret the harm this incident has caused to students, staff, and families and our shared school climate.”

In the wake of the incident, a petition has been launched demanding that the TDSB address racism and discrimination in its classrooms.

According to the petition, the staff member who wore blackface is a grade nine teacher. When asked what he was dressed up as, he told students that he “didn’t have an idea for his Halloween costume, so he decided to paint his face black.”

Launched by “concerned parents and neighbours,” the petition lists several recommendations the TDSB should adopt in order to “ensure safety” in its classrooms, including a zero-tolerance policy for hate and racial discrimination.

“This is not a one-time incident,” the petition reads. “As parents, many of us have witnessed overt and micro racial aggressions toward our children. This incident, however, is severe, shocking, and concerning.”

“The system needs an overhaul and eliminating racism and discriminations in our classrooms must be first priority throughout the TDSB.”

Daily Hive has contacted Parkdale Collegiate Institute and will update this story accordingly.