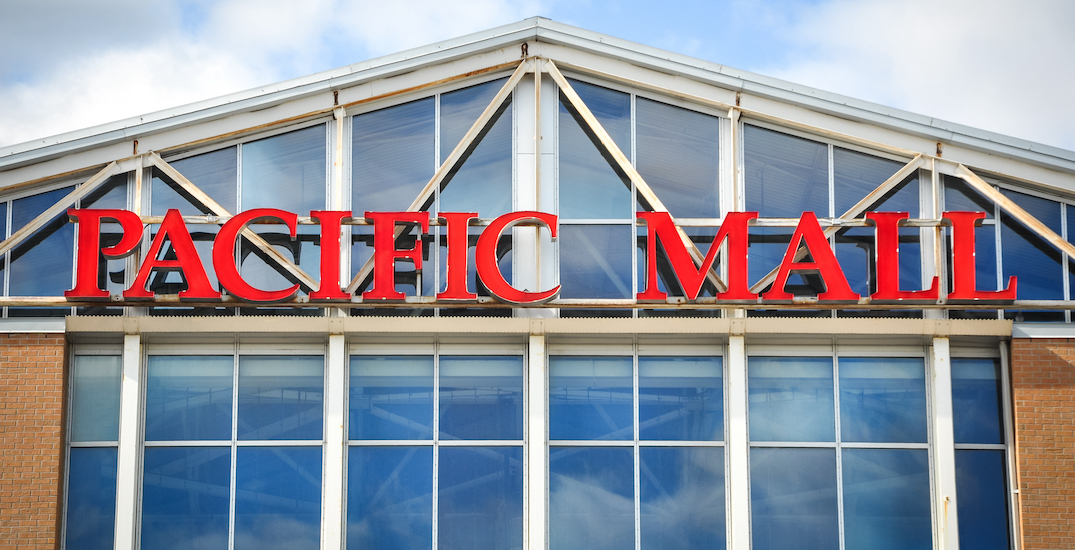 Pacific Mall in Markham welcomed customers back Friday morning after a fire earlier this month forced it to close.

“We hope to see you all soon,” the mall’s operators wrote. “Remember, COVID-19 protocols are still in place at the mall and entry to the mall will be limited to north and south entrances only.”

A fire broke out at the mall on July 12, sending “heavy black smoke” into the air, according to Markham Fire and Emergency Services. Firefighters had to ascend to the roof of the mall to extinguish the flames.

No one was injured in the fire, but the mall remained closed for nearly two weeks while repairs were done.

Its reopening plans were also made difficult because nearby construction caused a power outage at the mall on Thursday. But the electricity came back in time for its scheduled opening time on Friday.