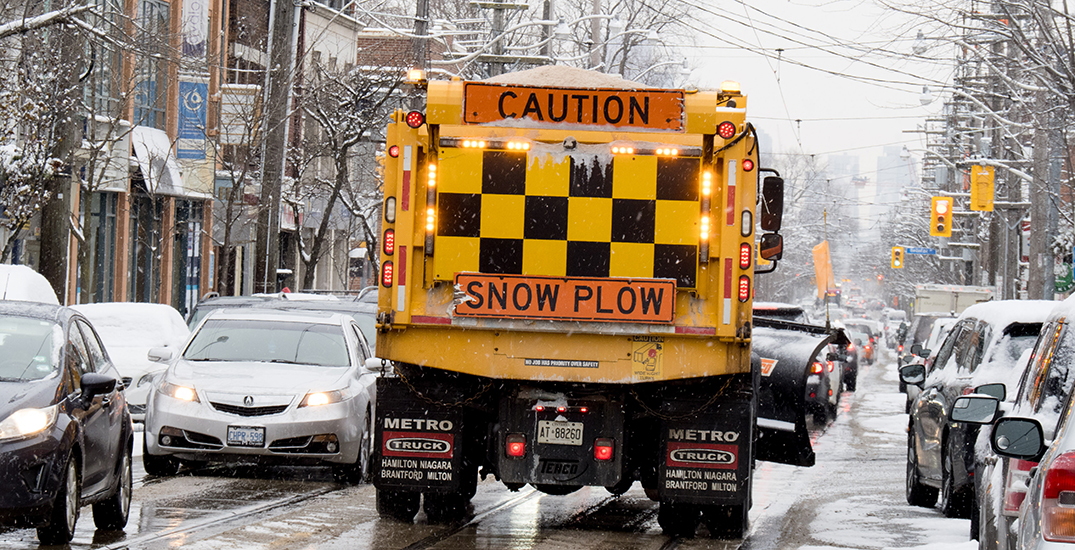 The union representing the City of Toronto’s 5,000 or so outside workers reached a tentative deal with the city last night, avoiding a potential strike.

The city and TCEU Local 416 released a joint statement Friday night saying the agreement is “fair to Toronto residents and Local 416 workers.”

The deal remains confidential for the time being, and details will be made public after it’s ratified by City Council later this week.

“This agreement is timely, it is affordable, and it is responsible,” Toronto Mayor John Tory told reporters Saturday morning. “I firmly believe this is a good outcome for everyone.”

The City of Toronto and TCEU Local 416 – CUPE have reached a tentative agreement and avoided a labour disruption. The five-year agreement is fair to Toronto residents and Local 416 workers. pic.twitter.com/7LN1nQD4vJ

The workers have been without a contract since December, and union representatives have been in negotiations for the past sixth months, including spending the last few days with mediator William Kaplan.

The sticking points were over job security, parental leave, benefits, and wages.