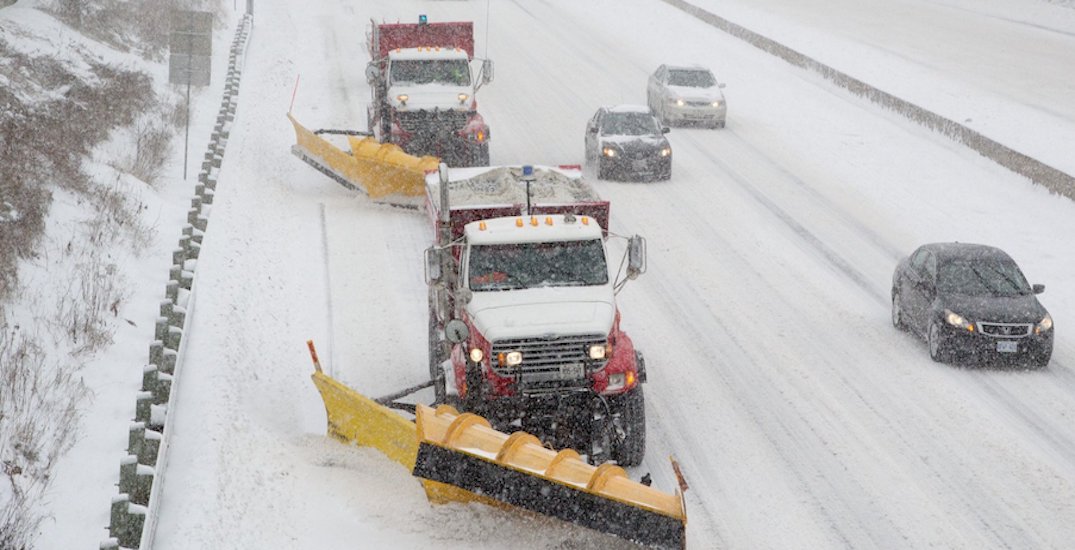 It’s known that calling police is for emergency related issues. But some people, it seems, use emergency numbers for unusual reasons.

York Regional Police released an audio clip of a call that came through to their dispatcher on Thursday complaining that snow plows along the 404 highway were moving too slowly.

“This isn’t an emergency but it’s going to turn into a sh*t show in about 5 minutes here,” the caller said.

The man can be heard saying he’s heading southbound on the 404.

“I understand the snow plowers are trying to do their job buy they’re driving at 20 km per hour. And if I’m late again I’m going to be penalized at work,” the caller said.

The police officer on the receiving end of the call can be heard telling the man police officers aren’t involved with snow plowers, but the caller just continues to speak.

“Literally 20 km per hour miss. There’s five of them. Like a I said once these trucks move it’s going to be a f*cking sh*t show. People are going to be going 140 all the way down the highway,” said the caller.

York Police did not say whether or not the man has been charged for his call.

But they did say to “pack your patience.”