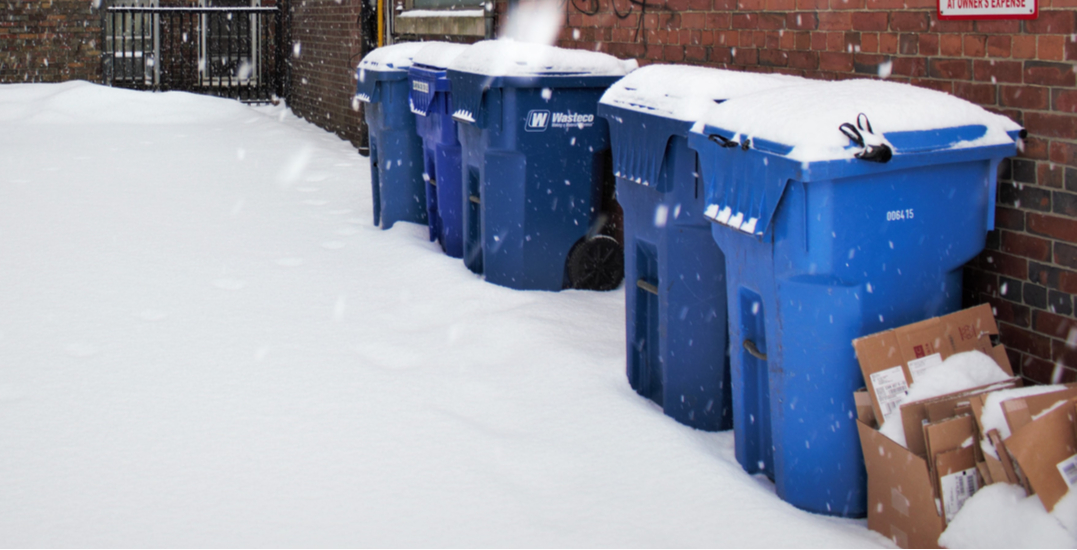 Toronto’s outside workers, including those who deal with garbage and recycling collection and animal services, are prepared for strike action or a lockout beginning later this month.

The deadline for strike or lockout by the city for TCEU Local 416 – CUPE — the union that represents outside workers — has been set for February 27.

The city and Local 416 have been in a state of collective bargaining for more than four months, according to a release, and thus far, have been unable to reach an agreement they say is both fair to employees and affordable for residents and taxpayers.

While some issues have been agreed upon, those that remain outstanding include job security, parental leave, benefits, and wages.

Local 416 said earlier this month that the union is working to protect the city’s services, while the City of Toronto aims to privatize and contract out said services.

“Throughout bargaining we have been committed to negotiating a fair deal, while the city has insisted on concessions, two-tiering and paving the way for privatization and contracting out of city services,” the union said.

“[The city has] taken every step that has brought us closer to a labour disruption.”

The City of Toronto says it will release a contingency plan in the coming days, which would be acted upon in the event of a labour disruption.