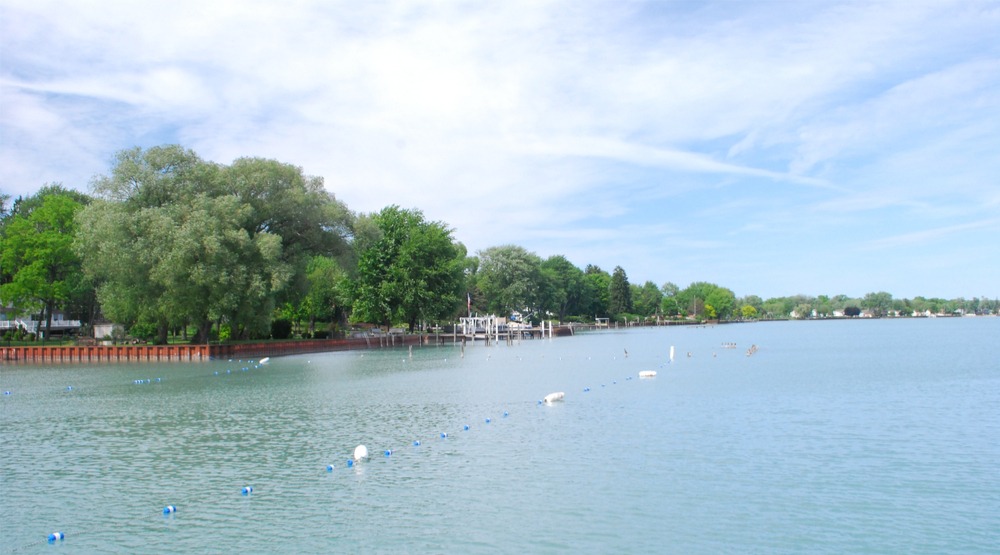 Ontario Power Generation (OPG) stands behind its proposal to store its nuclear waste at the Bruce nuclear site, near Lake Huron.

“We support a rigorous process of due diligence, to ensure that this important project is carefully examined before approval,” said Lise Morton, OPG’s Vice President of Nuclear Waste Management in a press release. “We believe we have answered all questions in a thorough and timely manner.”

In the release, Morton noted that, since 2011, OPG has responded to 608 information requests on the proposed Deep Geologic Repository (DGR). The latest report responds to information requests made in April, mostly involving matters regarding three possible locations for DGR (or waste disposal).

OPG states that its preferred location to store low and intermediate‑level nuclear waste is at the Bruce nuclear site in Kincardine, “where ideal geology exists for safely isolating nuclear waste 680 metres below ground in stable, dry rock.”

The report stated that alternate locations in the Canadian Shield or Southwest Ontario, while technically feasible, would result in greater environmental effects and higher costs, as
well as a project delay of 15 years or more, while offering no additional benefits in safety. 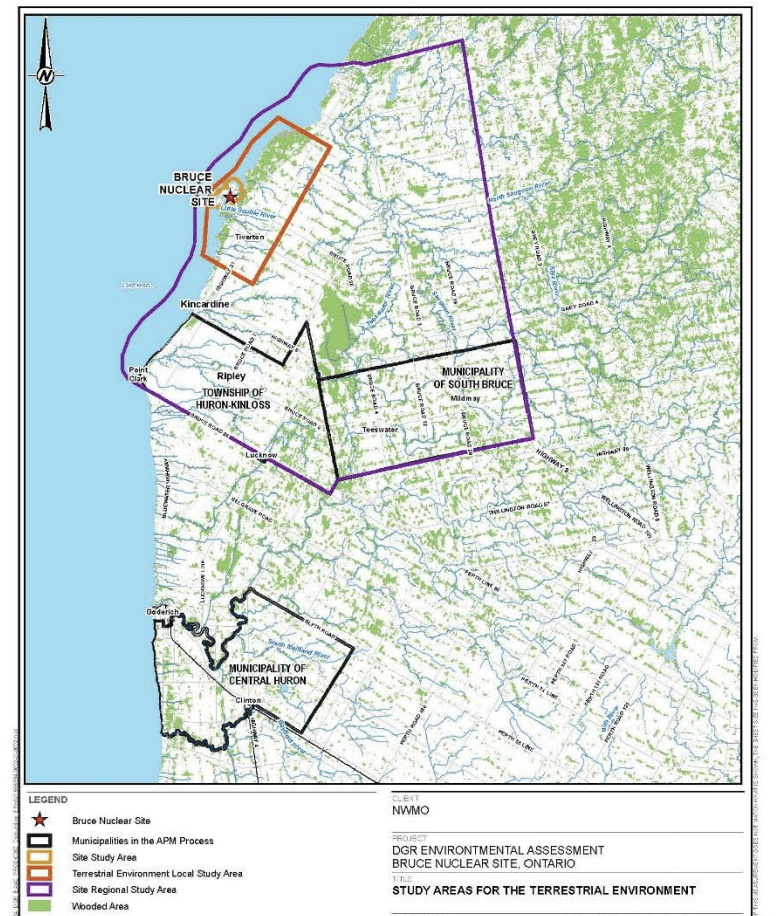 Earlier this year, Members of Congress wrote to Canada’s Minister of Foreign Affairs urging Canada to explore nuclear waste repository options outside of the Great Lakes basin. Several communities in the region fear water pollution as a result of the DGR.

The CEAA will be reporting its recommendations to the Minister of Environment and Climate Change, who is expected to decide on whether to approve the project’s Environmental Assessment later this year.