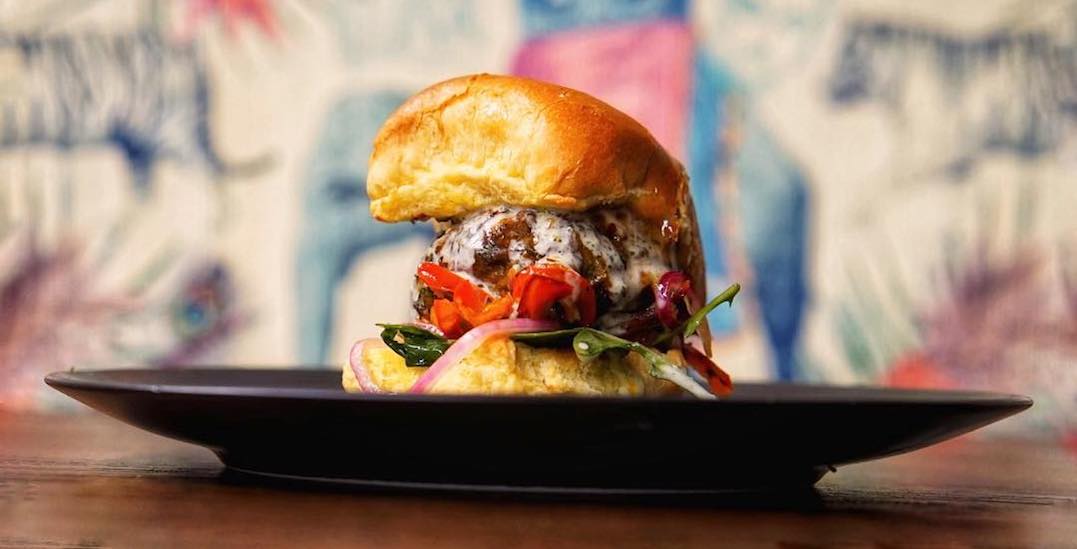 Lately, Toronto’s on a roll with snack bars, sweet eats and first-of-their-kind experiences.

From eccentric gelato to shipping container beer, there are plenty of new eateries open and prepping to prop their doors ajar, all for you to explore with your eyes, nose and tastebuds.