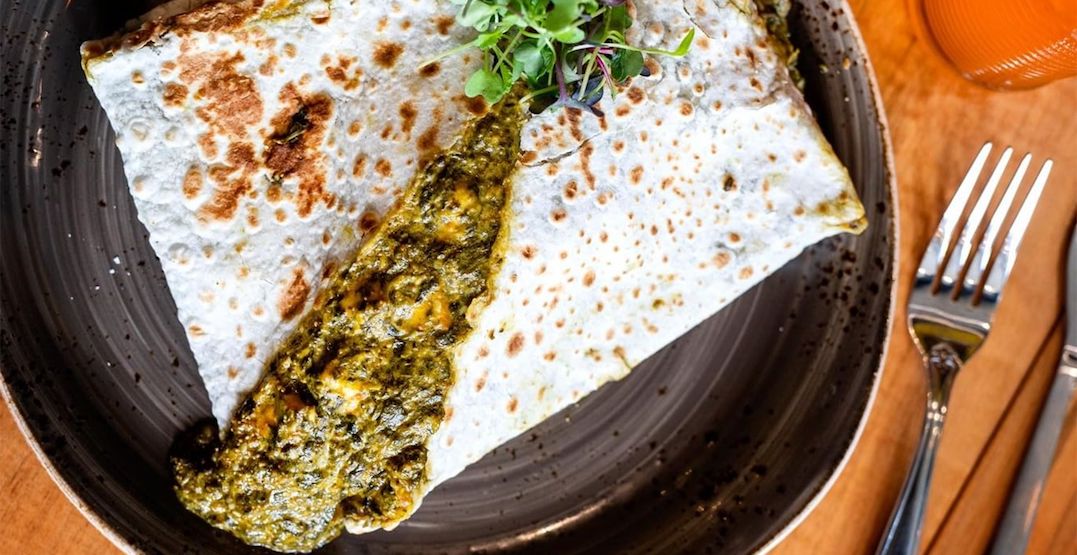 Brodflour is serving up sourdough made from flour that’s stone-milled on-site at 8 Pardee Avenue. They’ve got open-faced sandwiches, too.

Crave some legal services alongside your morning coffee? Lawyers and Lattes at 511 Eglinton Avenue West has got you covered.

Cantina Mercatto is now open at 20 Wellington Street East, nestled between the St. Lawrence Market and the Financial District.

Papyrus is open at 337 Danforth Avenue and the spot is offering up vibrant, nutritious and delicious looking Egyptian lunches.

The Butcher Chef is a spot by Michael’s on Simcoe, and it looks like it will be opening pretty soon at 8 Harbour Street.

Salus is coming to Adelaide and Peter, replacing a fast-food option with a fresh-food option, instead.

Song Tea will be opening up at 550 Highway 7, Unit 83 in Richmond Hill later this month, and they’ll be giving away free bubble tea when they do.

Eyes are on the Annex Food Hall, which is bound to be something to write home about when it arrives at 384 Bloor Street West. Watch this space.

Planta Queen will soon fill the space that used to be Nota Bene at 180 Queen Street West, and the concept is supposed to be “all new.”

Toronto can look forward to a Steam Whistle Biergarten opening in the brewery’s Roundhouse at 255 Bremner Boulevard this spring.

You’ll soon be able to enjoy blow-torched sushi at Yorkdale Mall, because Tora is coming.

Brockton Village will be getting a new spot for plant-focused fine-dining when Ten arrives at 1132 College Street later this month.